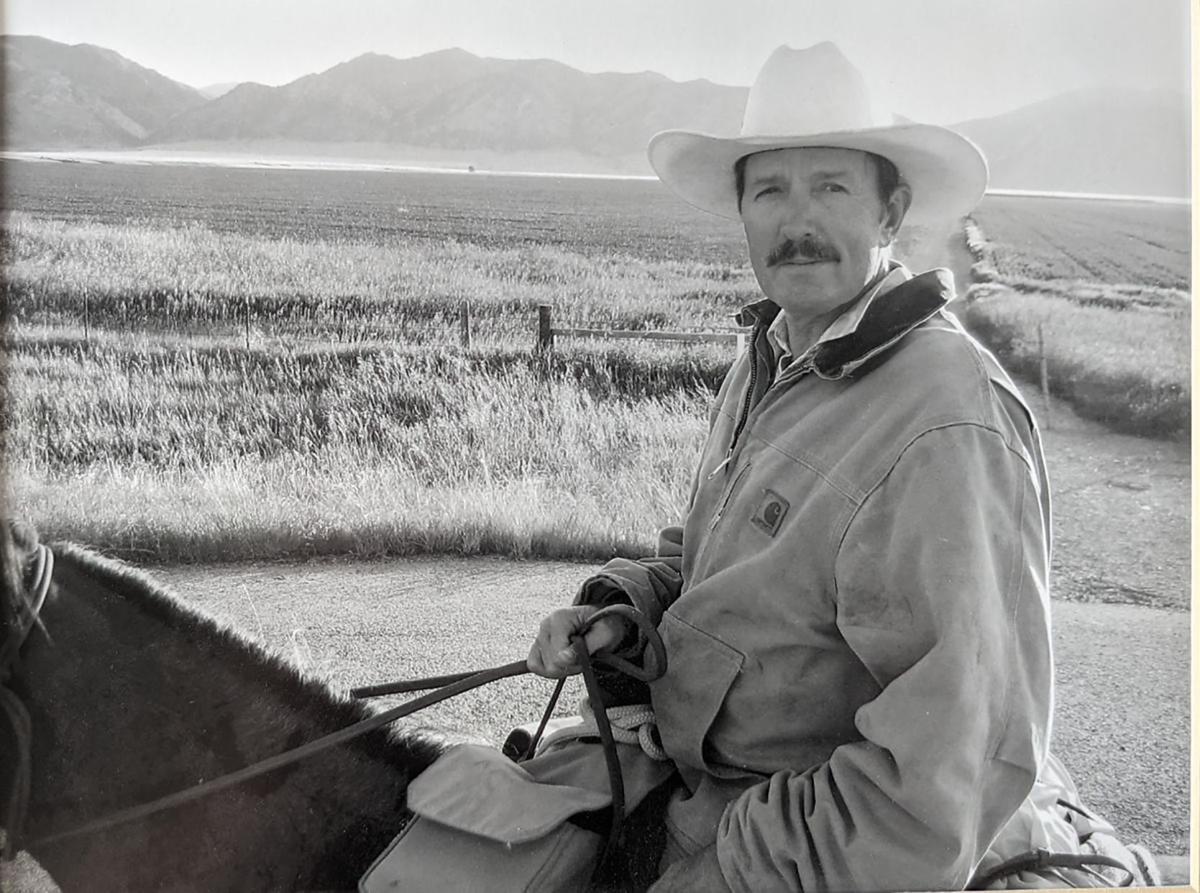 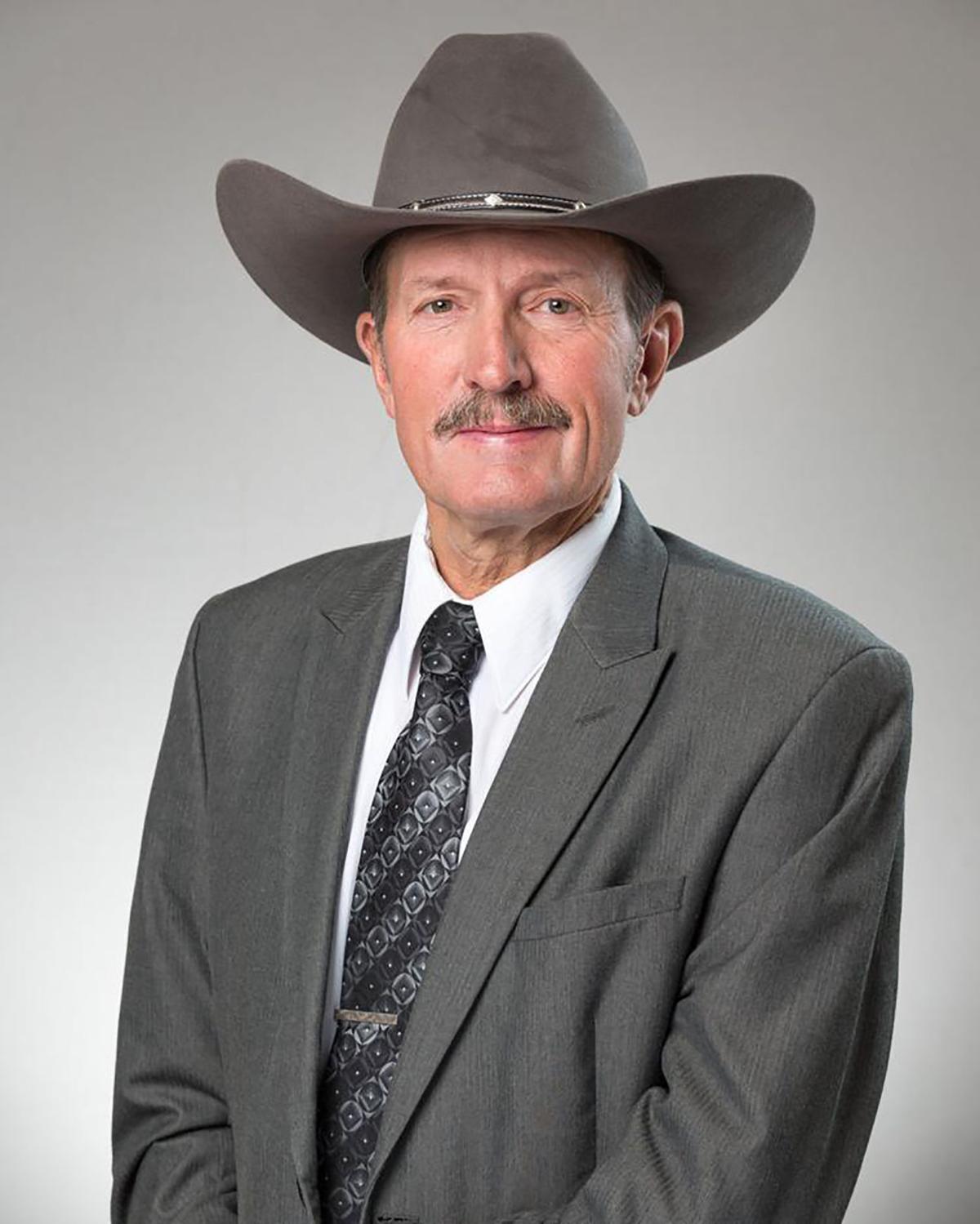 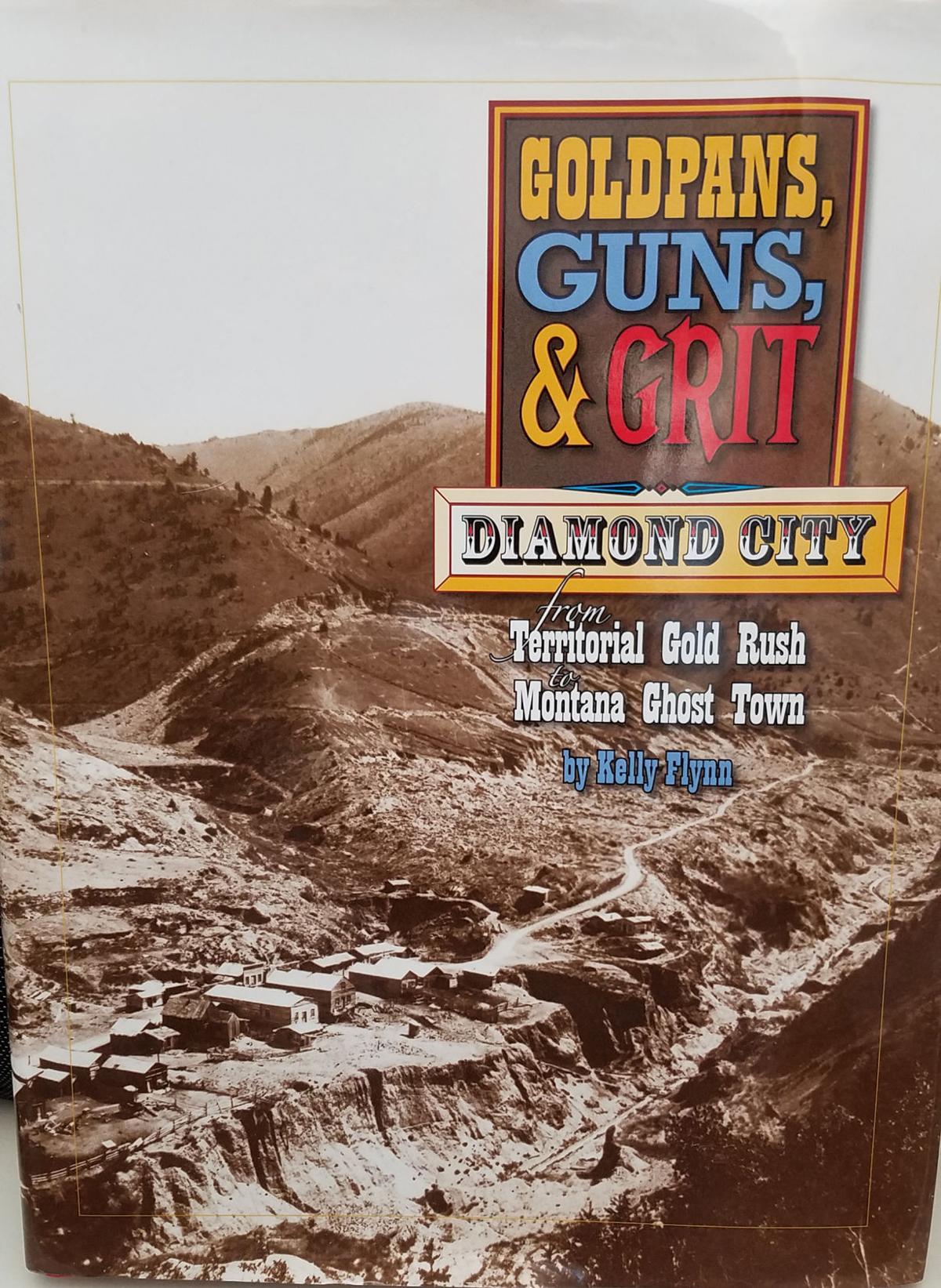 Flynn, 66, was a fourth-generation rancher, with ancestors who homesteaded in Montana Territory in the 1860s.

He had served four terms in the Montana House of Representatives, from 2011 to 2017, and announced at the end of the 2017 legislative session that he had been diagnosed with stage IV cancer.

For those of us at the Belgrade News, Flynn’s death is personal.

You see, for years since the 2011 Legislative session, Kelly Flynn wrote an immensely popular weekly “what’s-going-on-in-the-Legislature” column for the newspaper.

“He was a good writer,” said former Belgrade News editor Michael Tucker. “He never got in the way of his own voice.”

Tucker remembers that Kelly showed up at the newspaper office “just to talk, and the column came out of that visit.”

Flynn wrote his weekly column from January to April every other year when the Legislature was in session.

“I just enjoyed all his columns. He’d go through that week in the legislature, the highlights and the lowlights. The ‘making of the sausage,’ the politics of the group. He was folksy. Enjoyable.”

As a person, “He was honest and straightforward. Had a slow gait when he talked. He was an agreeable guy, even, for instance, on water issues, when we didn’t agree.”

Tucker said Flynn had a level of “rational thought” sorely missing from much of today’s political discourse.

“He wasn’t one of those ‘if you don’t agree with me, get outta here’ kind of guys, like a lot of what is politically going on now.”

“I rarely changed anything,” Tucker remembered, “and he never missed a deadline.”

If you’re looking for praise from your editor, that’s about as good as it gets.

Flynn’s roots aren’t just in Broadwater County — he can also claim a bit of Gallatin County, too.

After college in the late 1970s, he taught English at Manhattan High School and coached track there for a couple years.

He then left for Copenhagen, Denmark, and a brief career as a pro basketball and track athlete.

In his younger days, he dreamed of being the first Montanan to break the four-minute mile, “but I didn’t quite get there,” he said in an earlier news interview.

His time as a legislator brought him back to Gallatin County. Through the weirdness of legislative redistricting, he first had a district that ran from Broadwater County all the way to Manhattan. That district’s boundaries were again changed, and he lost Gallatin County but gained East Helena.

His wife Jill said he termed out as a state representative and was thinking of running for the Senate, but his cancer diagnosis stopped that.

About his column, Jill said, “He wanted to keep people engaged in the legislature. He was a speaker and an English teacher and he used humor to relate to the land and to the job. He could make the legislature relatable and interesting at the same time.”

She said her husband believed it was important to serve Montana and be a steward of the land, something that “He was doing to the very end.” She added that his strong commitment to family had him hanging on for a long time to get the ranch in order.

In April 2018, Flynn told the Great Falls Tribune he became inexplicably tired during the legislative session and went to the St. Peter’s emergency room in Helena, where a suspected kidney stone turned out to be terminal kidney and lung cancer. In the same interview, he said he had been on the cancer drug Votrient. Although it didn’t cure his cancer, it ultimately bought him an unexpected three more years.

Flynn said he had never smoked and that his type of cancer didn’t lend itself to early detection. Still showing a sense of humor, he said, “I really recommend it as a weight loss program.”

Having lost his brother Joel to cancer in 2017, he said, “I could see my mortality in a much clearer light.” At the time of his interview with The Trib, he said, “Right now I am focused on surviving.”

Flynn was himself famous for theatrics on the House floor – he even howled during one speech. He cautioned that legislators aren’t worthy of a pedestal but are “just simple people, Republicans and Democrats, just trying to do the best for people of this state. People can disagree, but it’s good to not be disagreeable. It’s important to sometimes give a lighter mood to what goes on there.

“The Legislature does some pretty serious business ... people respect people who can laugh at themselves, and I can do that and still be able to laugh at myself and still have a serious side to make sure legislation would pass,” he said.

At the time of his interview with the Tribune, he said he was taking life slower.

“If you hurry you miss the forest for the trees.” And he said that although it would be simple to look at the downside of his situation, it went against his nature.

“I still have the better part of my heart left, and I’ve got my soul,” he said.

Flynn’s resume also includes author and amateur historian for writing “Goldpans, Guns and Grit: Diamond City.” Written in 2006, it is the story of a gold rush camp on the east side of Canyon Ferry Lake off Confederate Gulch. At one time Diamond City was the largest mining camp in Montana and reportedly home to 10,000 residents when only 28,000 people total lived in Montana Territory. Flynn and his fellow researcher Mike Collins spent 15 years working on the book, tracking down every scrap of information they could find. Their findings led Flynn to disagree with the accepted population figure, which he believed probably topped out at 2,000.

Today traces of the camp have almost fully disappeared, but the Diamond City cemetery is on Flynn’s ranch, which sparked his telling the stories of the people buried there. Once called the “richest acre on earth,” it produced $3 billion worth of gold in today’s dollars. (If you’d like to read more about it, copies of Flynn’s out-of-print book are available on Amazon for $555.)

Flynn had a reputation for being a steward of the land, frequently referring to himself in just those words. His book continues that, being a steward of both pioneer stories that might be forgotten and of historical details that transpired on his ancestor’s land 150 years ago. The oldest building in Confederate Gulch is the cabin that was his great-grandfather’s, located three miles up the gulch. And his mother grew up in the 1930s in one of the remaining houses left in the gold rush boomtown of Diamond City.

He was preceded in death by his parents Frank and Rose Flynn, and his brothers Joel and Steven. He is survived by his wife Jill; daughters Shannon and Siobhan; brothers Kevin, Gary, and Bryan; and sisters Loralee and Teresa.

He served as president of the Montana Outfitter and Guides Association in 2000-2002, and developed a piece of the family ranch as Hidden Hollow Hideaway, a hunting lodge.

The family plans to hold a celebration of Flynn’s life there on July 23.

“Kelly believed strongly in individuals taking care of their community locally,” his obituary stated. “He would love for you to make a donation to a local charity of your choice ... to help educate, support and uplift those in your community, or to a charity related to land stewardship.”