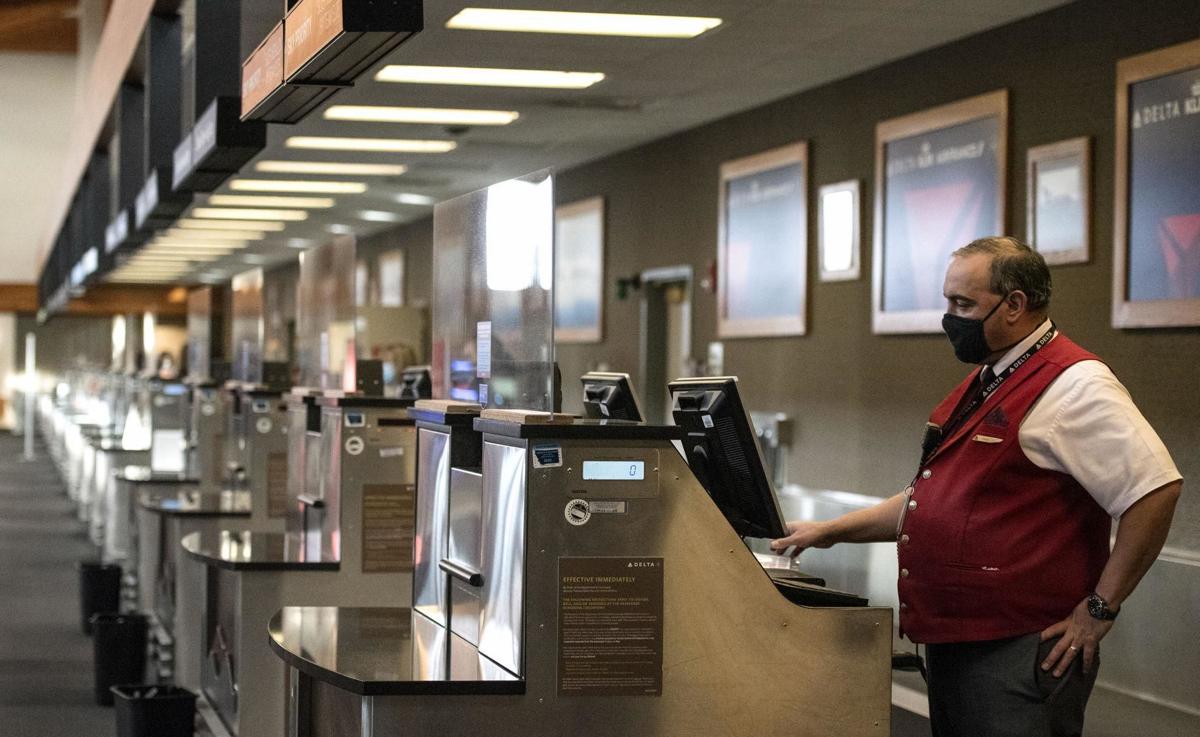 Floyd Morris, a passenger services assistant with Delta, checks his computer in between flights at the Bozeman Yellowstone International Airport on Tuesday. 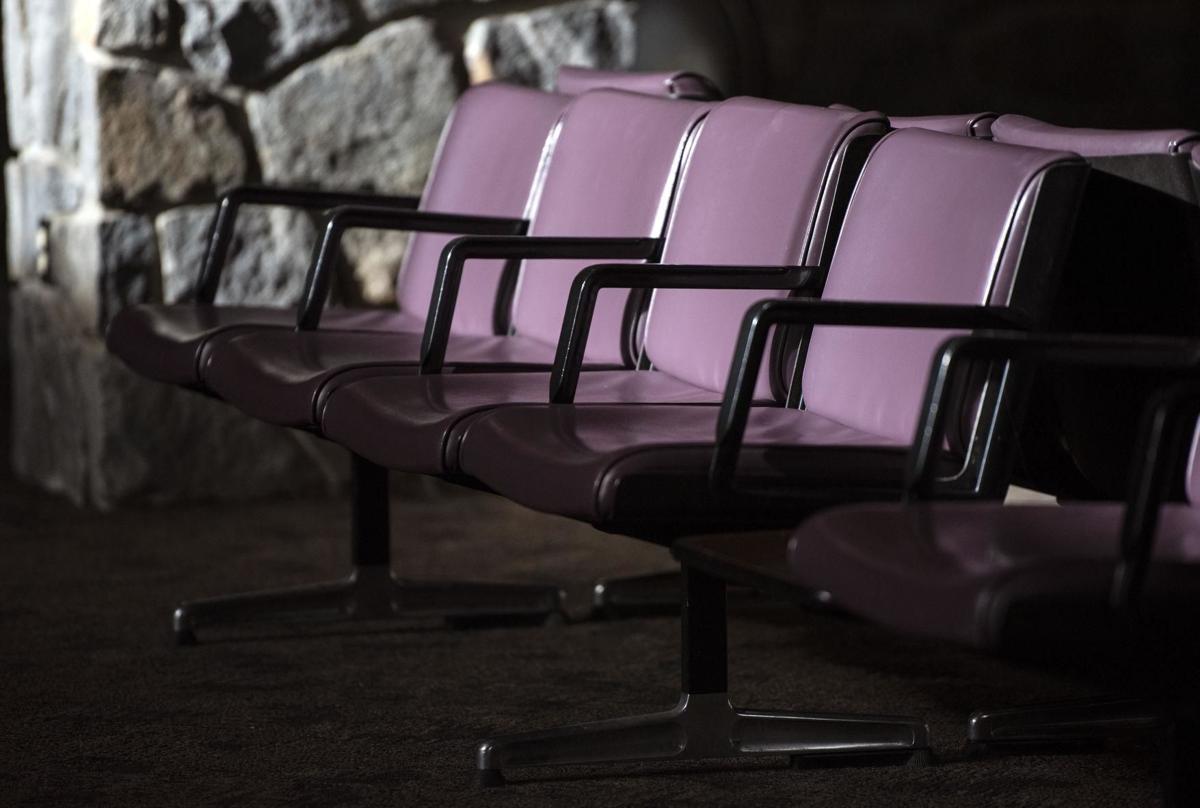 An empty row of seats is pictured at Bozeman Yellowstone International Airport on Tuesday.

Floyd Morris, a passenger services assistant with Delta, checks his computer in between flights at the Bozeman Yellowstone International Airport on Tuesday.

An empty row of seats is pictured at Bozeman Yellowstone International Airport on Tuesday.

While a 43.5 percent decrease in customers from the previous year would typically be seen as a major failure by any business, it actually puts the Bozeman Yellowstone International Airport ahead of the national curve.

The Transportation Security Administration reported a 60.7 percent decline in passenger traffic across the country’s airports in 2020 due to the coronavirus’ effect on travel.

“While the impact on passenger traffic was significant at BZN, we are pleased to see traffic recovery has outpaced the nation as a whole and what this improvement means for the local economy,” said airport Director Brian Sprenger.

Spregner attributes the lower-than-average decrease to out-of-state visitors who chose Montana over other places in the U.S. as a travel destination.

“I think as many of us in (the state) have noticed the level of interest in Montana during the pandemic has certainly increased,” Sprenger said. “We all know the highways were busy, and certainly the number of out-of-state vehicles in Montana increased significantly. We also saw some of those visitors choose to fly.”

2020 was also notable for the completion of some major construction projects at the airport, including more than 18 private hangers and the taxiways and infrastructure to support them.

The expansion of Concourse B, consisting of four new gates, a restaurant and bar, a mother’s room and a pet relief area was completed in November. Sprenger said that project will allow the airport to continue to grow, particularly once the pandemic ends.

“By having additional gates available for airlines as the growth returns, it really puts us into place for accommodating additional flights when the airlines want to put them into it,” he said.

Last year, Sun Country became the eighth airline to offer service out of the airport. It added seasonal services to Minneapolis, which Sprenger said were well-received both here and in Minnesota.

“Whenever we add an additional airline it provides more choice for the consumer,” he said. “The prices become more competitive.”

Sprenger said no other airlines have immediate plans to begin operating out of the airport in 2021, though such conversations are always ongoing.