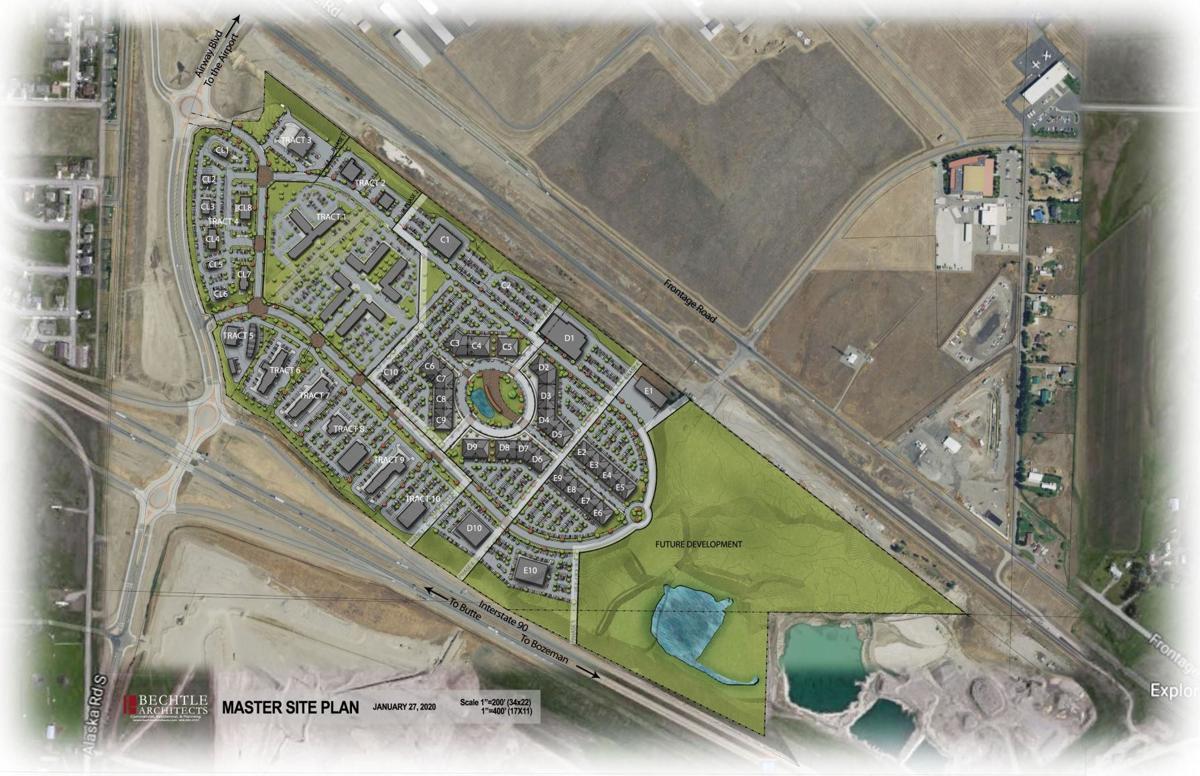 Yellowstone Airport Plaza is shown in this rendering submitted to the city of Belgrade. Insterstate 90 is at the bottom and the I-90 interchange is on the left. 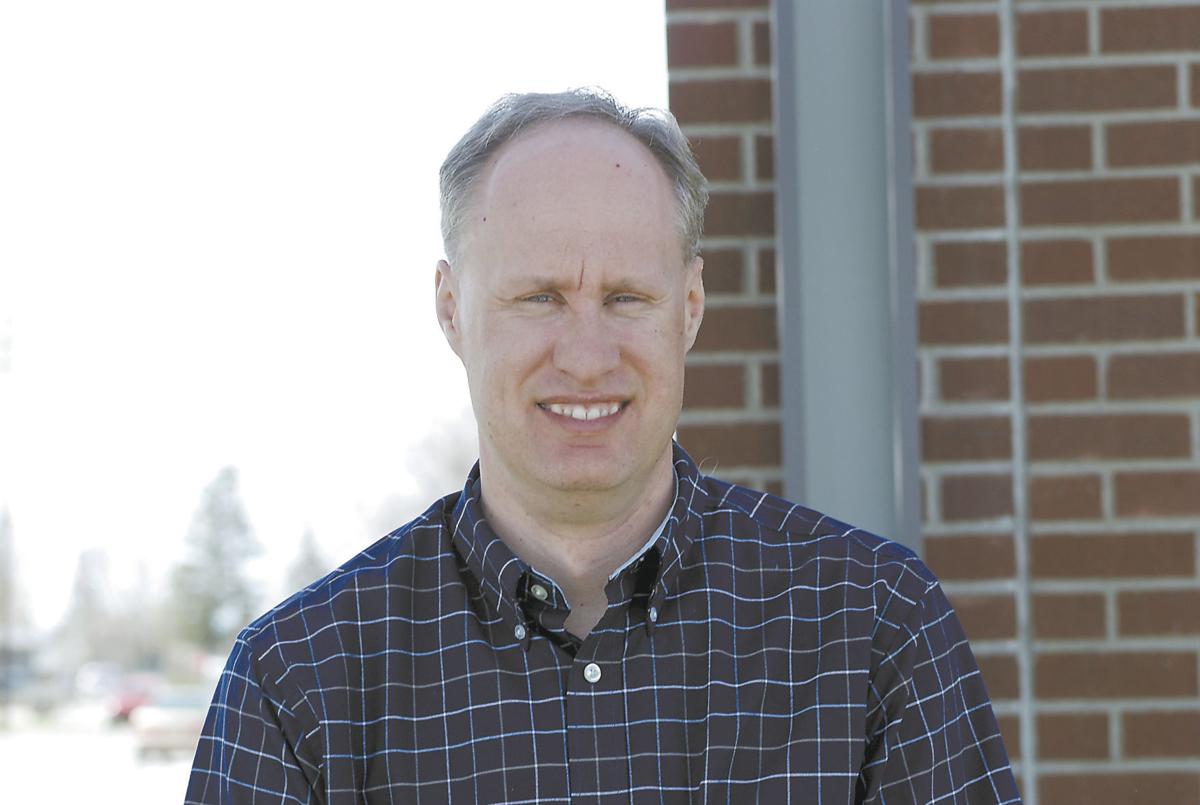 Yellowstone Airport Plaza is shown in this rendering submitted to the city of Belgrade. Insterstate 90 is at the bottom and the I-90 interchange is on the left.

While progress on the Yellowstone Airport Plaza Planned Unit Development slowed down in 2020, it didn’t stop.

The 53.78-acre PUD, first proposed in 2017, is set to be a mix of commercial, retail and residential properties located at the interchange between Bozeman Yellowstone International Airport and Interstate 90. Currently the PUD has only one active building permit.

A gas station is under construction on the property while the city awaits further building permit applications for the PUD, which Karp said is a promising a development.

“We’re excited for the gas station that is happening,” Karp said. “We’re hoping it’s going to bring some visibility to the area and get the ball running.”

In addition to the ongoing construction of the gas station, Karp said “all the hard work has been done” in terms of the city preparing the area for use.

Though no new building permit applications have been submitted and the proposed four-story hotel and apartment buildings planned for Tract 1 did not break ground in 2020 as originally expected, Karp said he believes work will proceed at the PUD once the situation allows.

“We fully expect it to get going soon,” he said. “It’s just waiting for the right economic circumstances to be brought in.”

Representatives of Charter Realty and Development, the developer of the PUD, and the project’s architect Scott Bechtle declined to comment for this article.