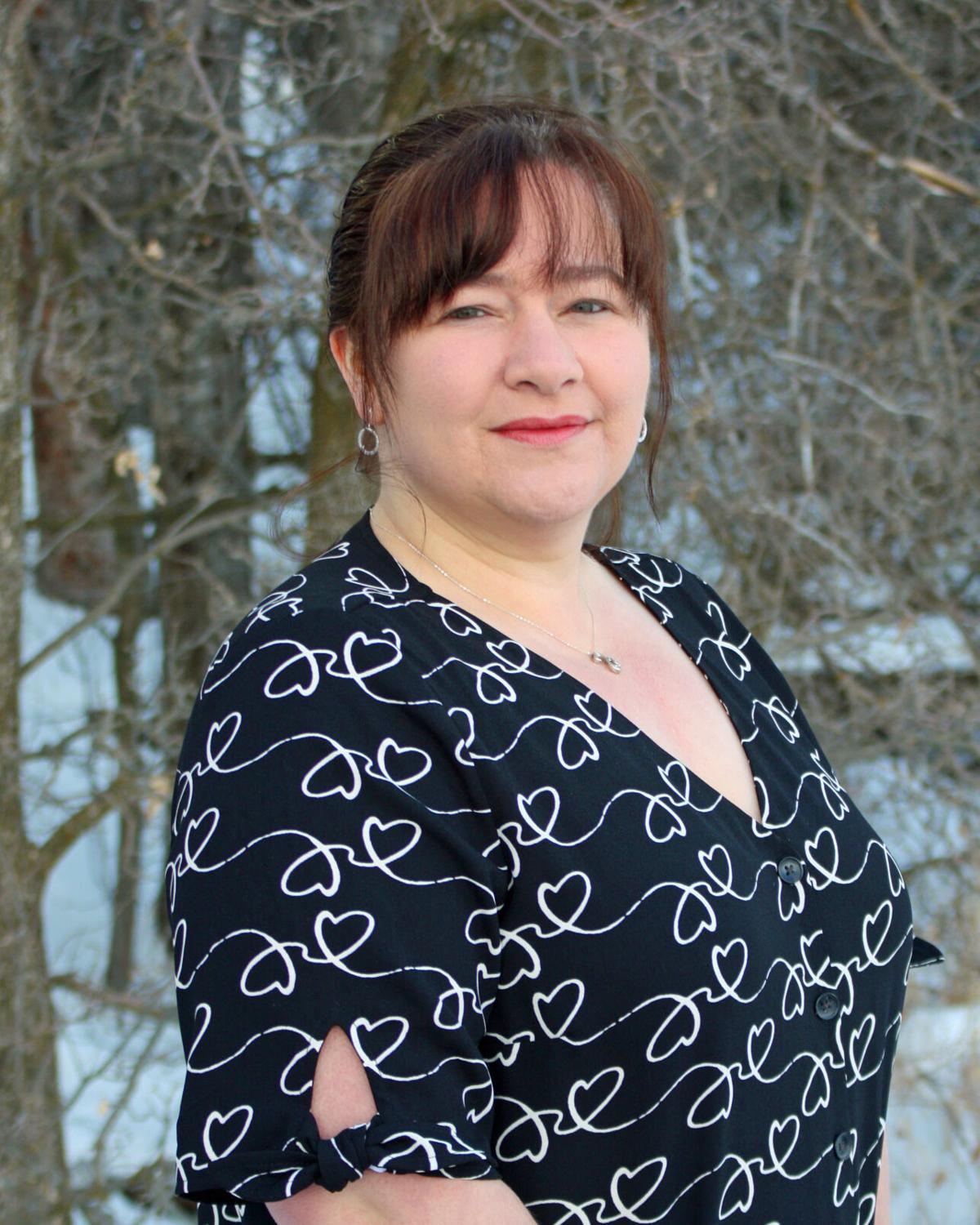 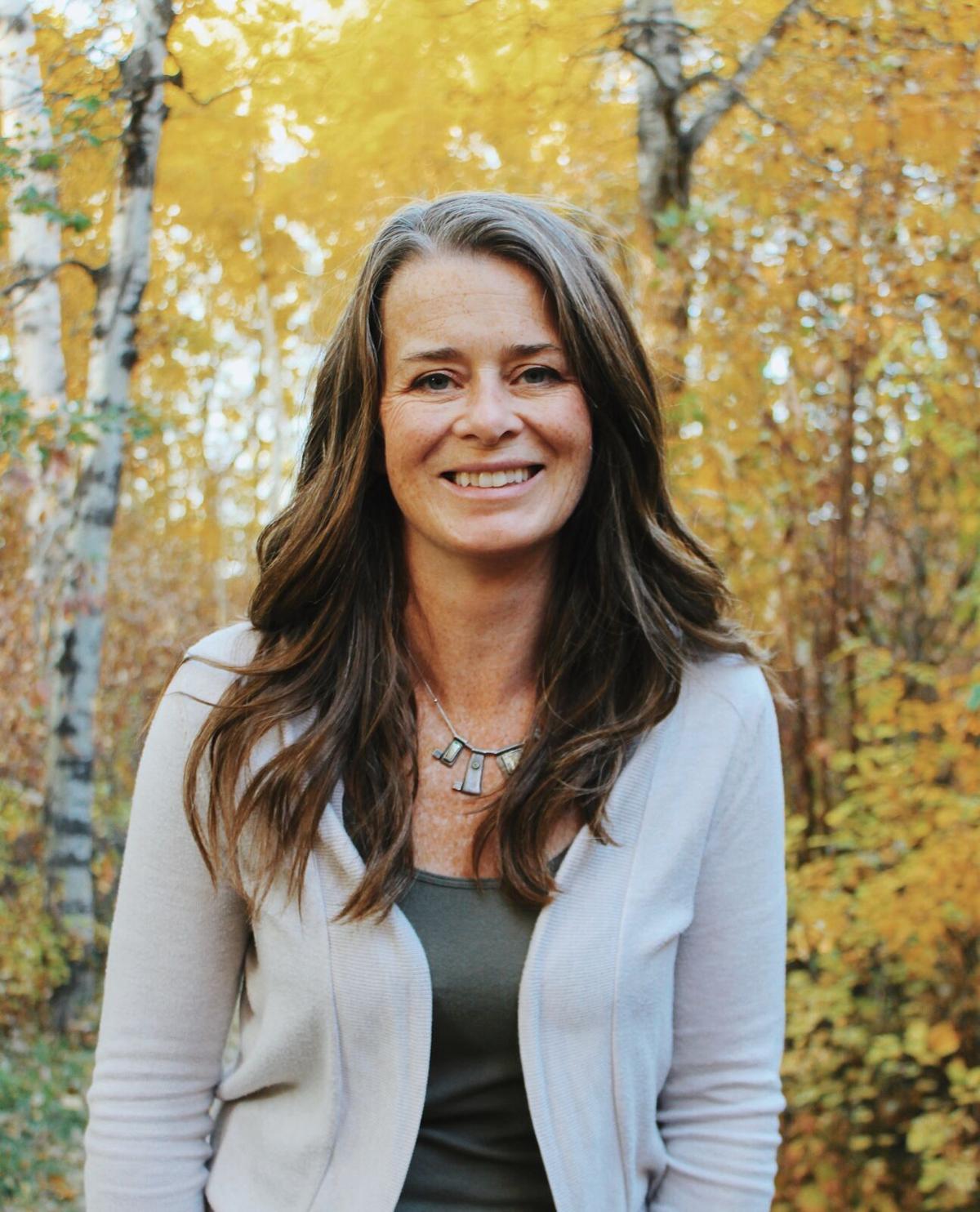 The co-workers hoping to succeed Jennifer Brandon as Gallatin County Clerk of District Court are thoroughly familiar with the operations of the office where they both have worked for many years.

Sandy Erhardt, 45, has been the management supervisor – or “second-in-command” – for the past four of her 19 years in the clerk’s office.

Jesi Stahl, 38, has worked her up from the entry-level position as a records clerk 10 years ago, and now is responsible for training all new employees, as well as current employees who move into new positions.

The candidates agree the clerk of court position is a big job and that the workload in the office is growing right along with the county. Each believes she has the experience and energy to fill the shoes of a woman they both respect.

“Jennifer has been incredible – I respect her and look up to her, and would continue to focus on customer service and keeping records accurately,” says Erhardt, who said she decided to run for office with Brandon's encouragement because wants to continue her service to Gallatin County.

Stahl says she was motivated to file for the top job because she wants to keep growing and learning and because it’s the next logical step in her career progression.

“I knew quite a few years ago that one day I wanted to be the clerk and take on the responsibility to keep the office held to high standards and be there to help facilitate its growth,” says Stahl. “I’ve worked closely with Jennifer for a lot of years in my different positions. I take pride in my work and I love my job.”

Both women agree their political affiliations are not relevant to the clerk’s position, but races for county officials are partisan. Erhardt is running as a Democrat, Stahl as a Republican.

Erhardt grew up in Livingston. She attended college in Oregon, where she earned a degree in environmental studies and planning, public policy and management, but says

she “couldn’t wait to get back, honestly.” She returned to the area in 2000 and lives in Bozeman.

Stahl moved to Bozeman when she was just a year old and has lived here ever since. She completed two years of college after graduating from high school.

Asked what distinguishes her from her opponent, Stahl points to her professional accomplishments in the clerk’s office, including the streamlining of court records that grew out of a conversation she had with Brandon years ago. That was the first step in having all court documents scanned, which makes it easier for both staff and members of the public to access documents they need.

“I believe I’m the best choice because I work hard, I love my job, I love my office, I love my co-workers, and I’m dedicated to that office and to what we can do and what we have done,” Stahl says. “I treat everyone fairly and I will continue to do so, being helpful to everyone and doing everything I can to help someone.”

Erhardt says she believes she is the most capable and experienced of the two candidates. If elected, she says she would draw upon her skills as a dedicated, patient and kind leader, along with her thorough knowledge of all the policies and procedures in the office.

“It’s a huge job – there’s a lot to learn and a lot to know. It’s important to have someone ready to hit the ground running, and I feel like I am,” she says.

Currently, the clerk’s office does not have a web-based case management system or methods to accommodate electronic filing. Such advances would be implemented by the state, but both candidates say they would advocate for those changes when the time is right.

Beyond that, the candidates say they would work to follow the precedent set by their boss to maintain excellence in the office.

The clerk of district court’s office is responsible for maintaining all the records for the 18th Judicial District and issuing marriage licenses. The clerk of district court in Gallatin County also is the jury commissioner and the public administrator appointed to manage someone’s financial affairs in cases of incapacity or to act as a personal representative in probate cases.