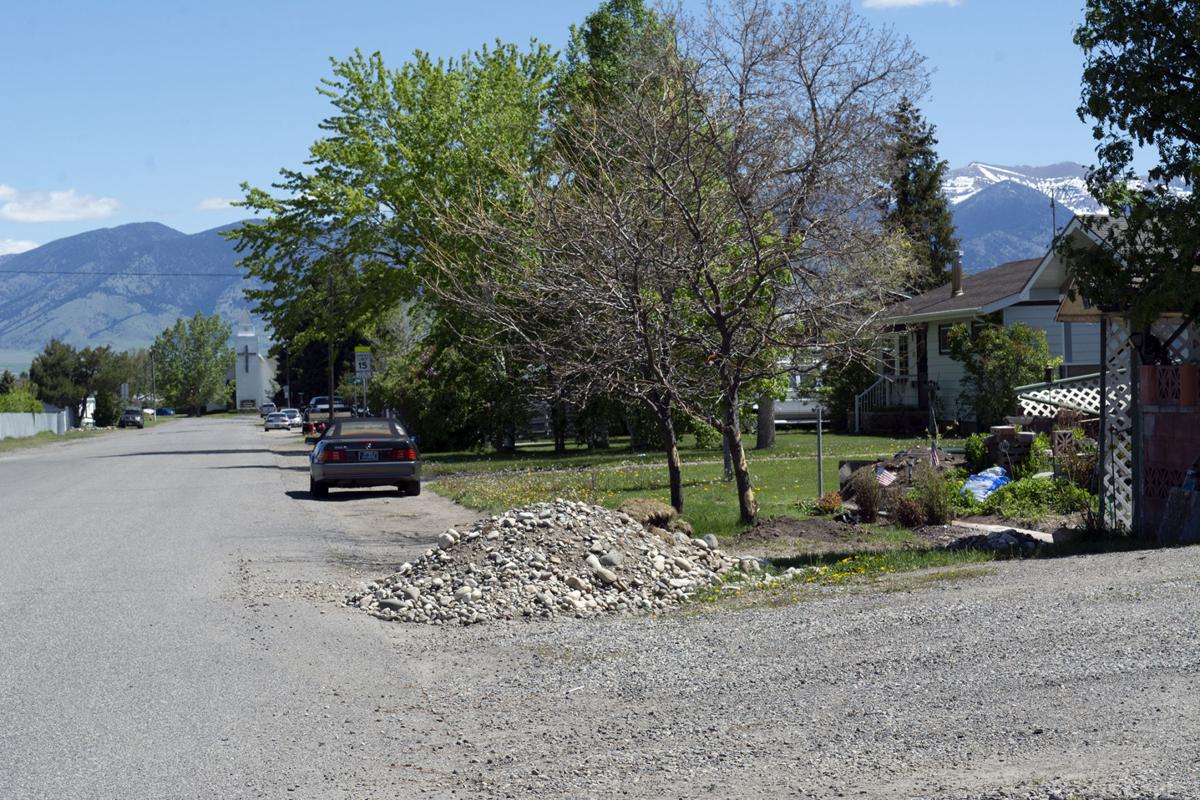 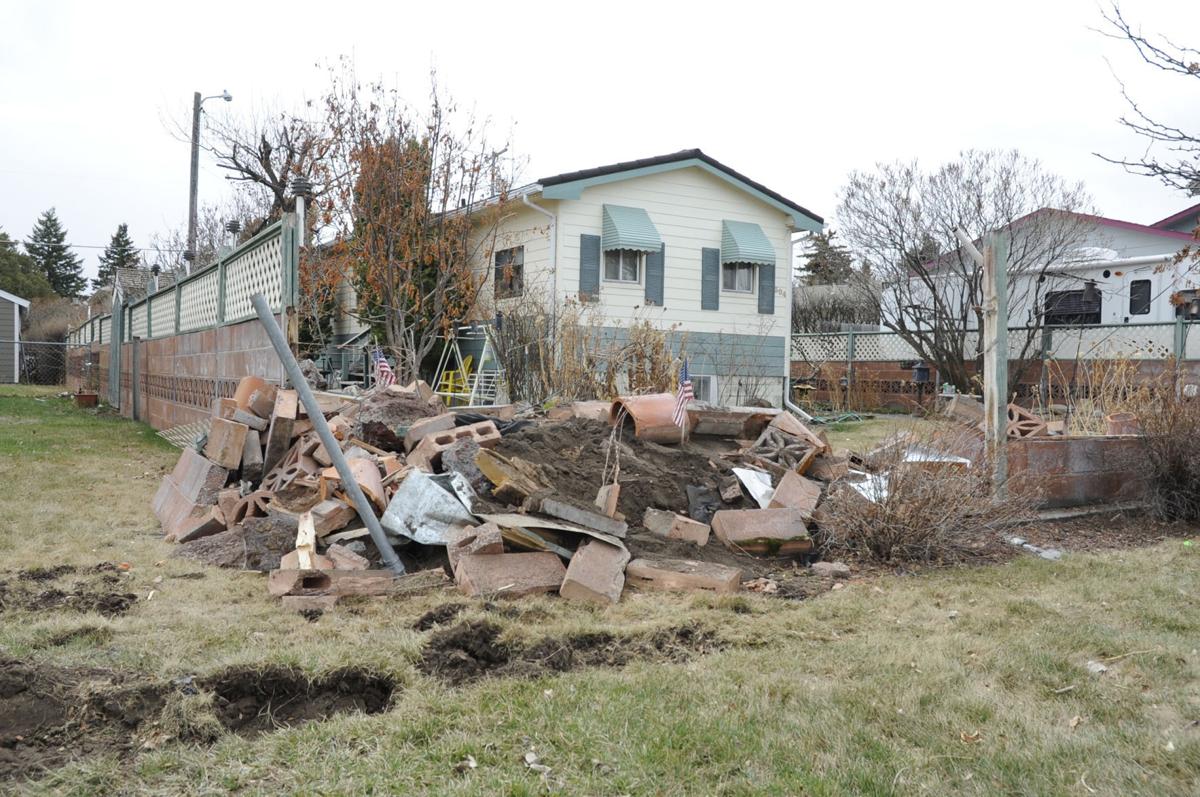 This photo taken shortly after the April 12 crash on Hoffman Street shows the destruction to the yard at the Brown residence.

This photo taken shortly after the April 12 crash on Hoffman Street shows the destruction to the yard at the Brown residence.

The Belgrade man accused of deliberately driving a truck through a neighbor's retaining wall and yard in April has yet to be jailed.

This is a morality tale about the limits and shortcomings of the law. Of how the legal process can move oh-so-slowly. And even of the irony that the folks who bore the brunt of that night's damage eventually were themselves ticketed for the presence of material being used in their later repair work.

After his April 12 reign of mayhem in the neighborhood across from Belgrade High School, Todd Alger, 52, has disappeared from the news and has yet to be jailed for his actions.

In the police incident report filed at the time, Alger was listed as "mentally unstable," and his actions as "erratic, reckless, negligent or aggressive."

That night, Alger, a Manhattan native, was briefly hospitalized, then sent for observation to the Montana State Hospital at Warm Springs, where he was shortly released to a Bozeman halfway house.

This incident hasn't proceeded to its next public, legal phase because Alger has yet to be found competent to stand trial, Belgrade Police Chief E.J. Clark told the Belgrade News.

At the time, Clark told the Belgrade News that Alger and his girlfriend had been "feuding back and forth" earlier that day. Belgrade officers talked to him at the time but didn't think they had cause to arrest him.

But by 5:29 p.m. on April 12, the calls started coming into the police about a reckless driver speeding up and down Hoffman in front of the high school.

By 6:30 p.m., Alger had plowed his girlfriend's truck through the yard and concrete block retaining wall of Karen Stuart Brown's property at 304 N. Hoffman.

"We heard an explosion," Brown told the Belgrade News.

Brown said a neighbor witnessed the truck hit a "berm" in their driveway, become airborne, and then swerved just enough to take out her retaining wall instead of the neighbor's house.

"I think he was actually aiming at our neighbor," she told the Belgrade News in another interview this week. "He had been staring at him across the street for a while while the neighbor was standing on his porch. And looked right at him and drove his truck right at him. I think our dirt (berm) made him swerve and he hit our wall instead of the neighbor's house."

Brown said that the police received 19 calls regarding Alger's rampage prior to him plowing through her property.

Alger lived two blocks from the Hoffman Street yard he destroyed with his girlfriend's truck that night.

In an ironic twist, the city recently ticketed Brown's husband Marvin for the presence of a pile of gravel he was using for repair work to the destroyed yard and retaining wall.

He was ticketed for "'an obstruction to sidewalk. You just can't put anything on the right-of-way," Chief Clark explained this week. "No porta-potties, no lumber piles, no basketball hoops. They didn't just simply 'get a ticket.' It's my understanding that there were multiple conversations and opportunities to get this taken care of."

Karen Brown told the Belgrade News she and Marvin received an insurance settlement of "less than $20,000," but "it's impossible to find anyone to do the work. It's been two months and we just keep plugging away ourselves, even though my husband had heart surgery a few months ago."

Their retaining wall was originally built 35 years ago.

"We did it then and we're doing it again," she continued.

Just as the Belgrade News was going to press, Brown said the couple has finally found a mason who planned to complete the wall by today (Thursday).

"I've had to get past it, all my anger at that guy (Alger). I've got flower beds to replace; it will be good in the long run," Brown said.