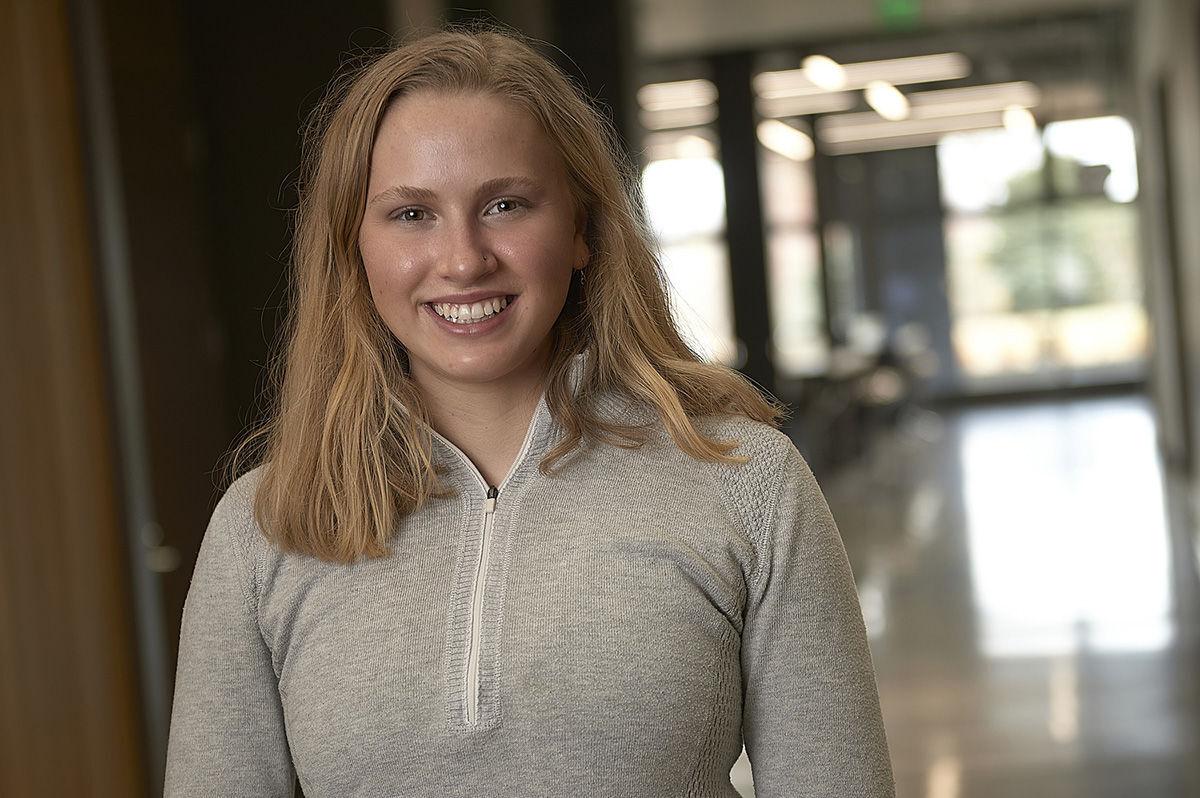 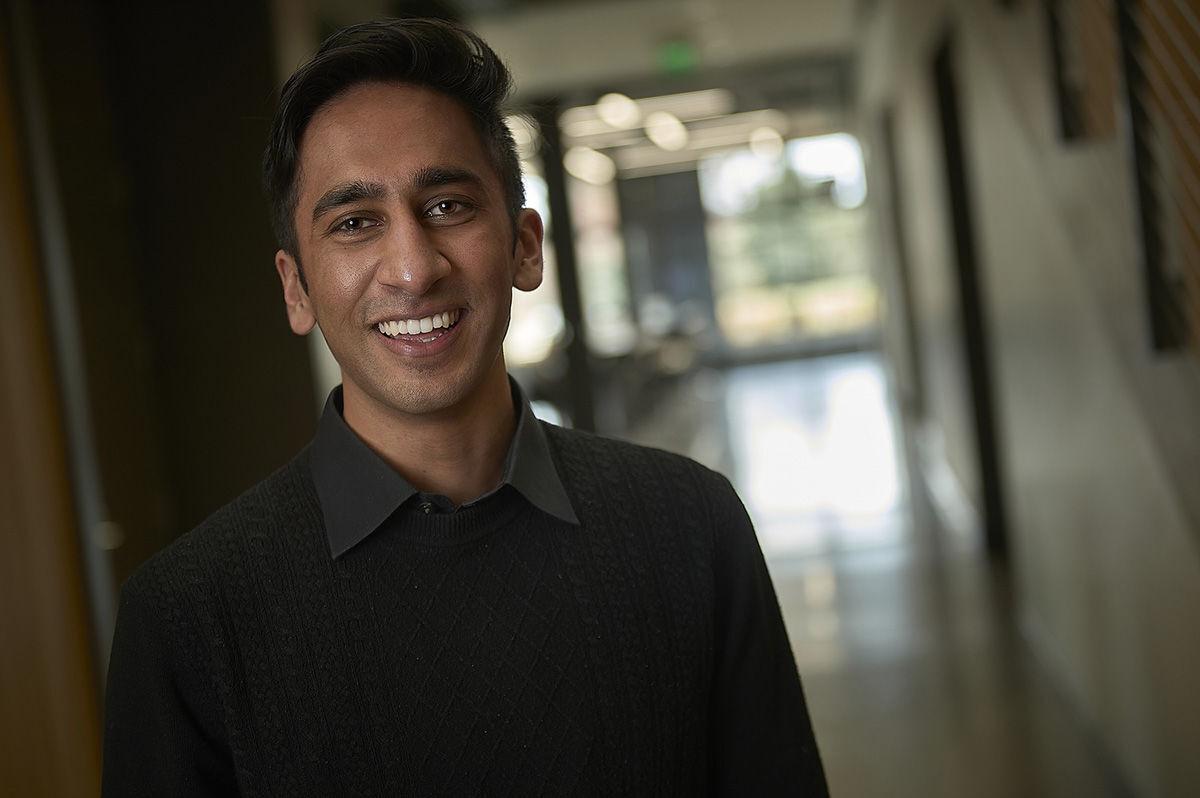 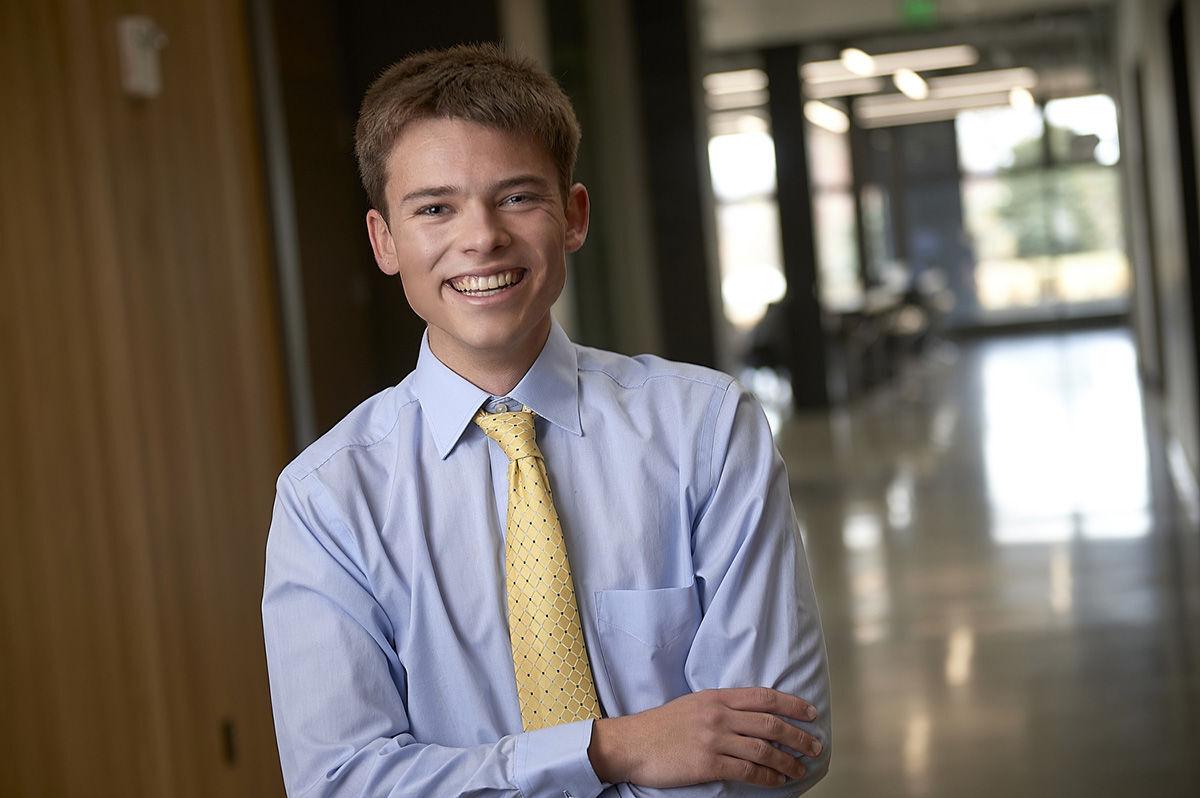 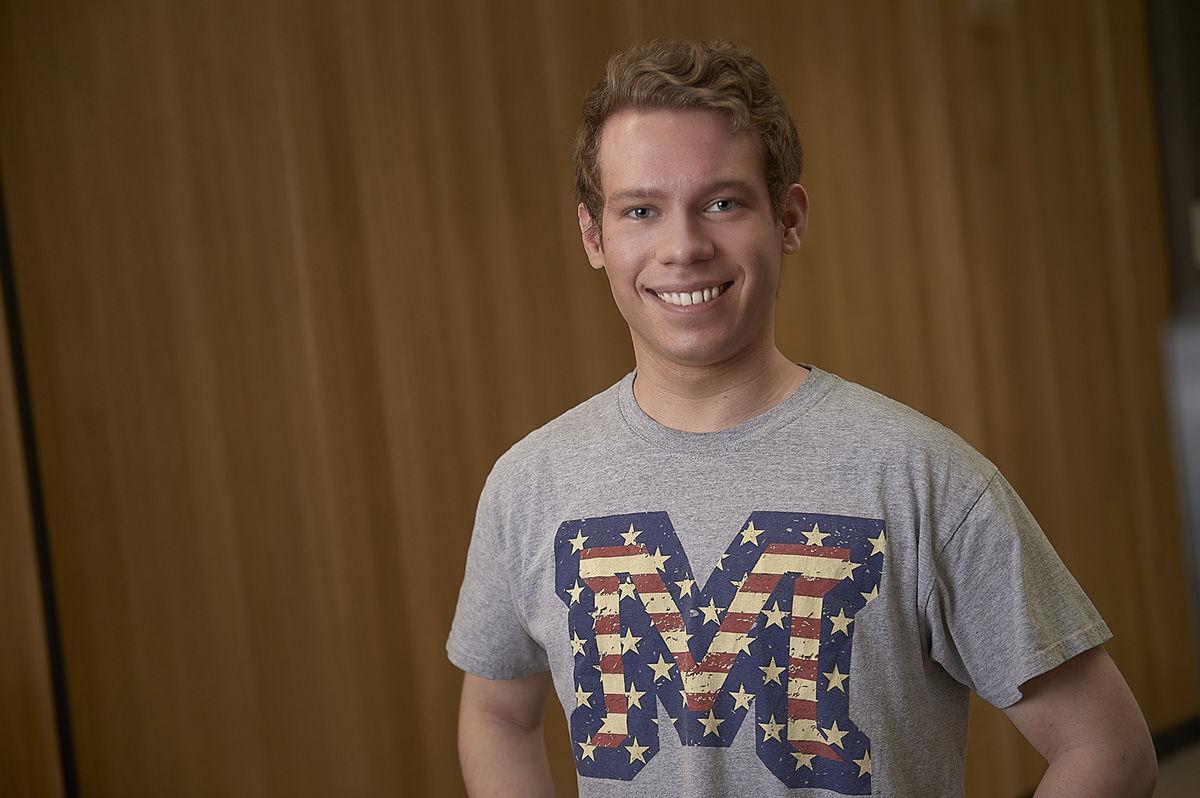 BOZEMAN — Bolstering a record of Montana State University being a top producer of recipients of the nation’s premier scholarship for undergraduates in STEM fields, four MSU students have been named Goldwater scholars.

The 2021 class of Goldwater recipients announced Friday includes Laina Hall and Pushya Krishna of Bozeman, Elliott Pryor of Helena and Matthew Thompson of Woodinville, Wash. This is the third year in a row that four MSU students — the most that any institution may nominate annually — have received the honor, which is among the most prestigious available to undergraduates pursuing research careers in science, technology, engineering and math.

Since the scholarship’s inception in 1989, 82 MSU students have received Goldwater scholarships, placing MSU among top institutions in the country in terms of the number of scholarships awarded, ahead of schools like Johns Hopkins, Yale and Cornell.

“Montana State is proud to continue preparing extraordinary Goldwater scholars,” said MSU President Waded Cruzado. “We’re honored that each of these four gifted students, who are conducting research that could have a lasting positive impact on our world, have chosen our land-grant university to help support them on their journey.”

This year’s 410 Goldwater recipients nationwide were selected from a pool of 1,256 college sophomores and juniors nominated by 438 academic institutions. The award from the Barry Goldwater Scholarship and Excellence in Education Foundation comes with up to $7,500 per year for tuition, books and room and board.

Laina Hall, a junior with a dual major in biochemistry and microbiology, got her start with research in the lab of Blake Wiedenheft, associate professor Department of Microbiology and Immunology. Wiedenheft’s work focuses on CRISPR, the bacterial immune system that has been repurposed into a biomolecular tool with a variety of applications, including new methods of testing for COVID-19.

Hall intends to pursue a doctorate in microbiology and conduct research as part of a career in academia. “I really just love learning about viruses and bacteria,” she said. “There’s a whole world of microorganisms that we can’t always see but can still learn about.”

Pushya Krishna, a junior and dual major in English literature and cell biology and neuroscience, started doing research as a seventh-grader in the lab of Ed Schmidt, professor of microbiology and immunology. Throughout middle school and high school, he assisted Schmidt with biochemical studies related to liver cancer, which, he said, “lit my passion for science and research.” Since his freshman year at MSU, Krishna, like Hall, has worked on CRISPR research in the Wiedenheft lab.

“Both those experiences have been transformative,” said Krishna, who serves as an Associated Students of MSU senator. “My relationship with MSU has really revolved around research. I think MSU fosters undergraduate research like nowhere else, and I’m privileged to be able to benefit from it.”

Elliott Pryor, a junior majoring in computer science and applied mathematics, studies a computing technique called machine learning that allows computer code to dynamically adapt and improve through advanced algorithms. With professor Brendan Mumey and assistant professor Sean Yaw, both in the Gianforte School of Computing, Pryor worked on a project to develop an algorithm that could be used to reduce peaks in electricity consumption by coordinating use of household appliances such as clothes dryers.

Pryor said he would like to earn his doctorate in computer science and channel his interests into solving practical problems on issues such as energy efficiency. “The goal of machine learning is to look at data in intelligent ways so we can make meaningful decisions,” he said.

Matthew Thompson, a junior majoring in chemical engineering, found a home for his research pursuits in the lab of Ron June, associate professor in the Department of Mechanical and Industrial Engineering. June’s work focuses on developing new diagnostic and treatment strategies for the painful condition of osteoarthritis, which is caused by deterioration of the cartilage that cushions joints.

Thompson helped develop a new method of targeted drug delivery for treating osteoarthritis and other joint diseases. He also analyzed data collected as part of a survey of Montana ranchers to understand the prevalence and progression of the condition.

All four of this year’s Goldwater winners were also among the 23 recipients in 2018 of MSU’s Presidential Scholarship, the university’s most prestigious scholarship. All expressed appreciation for the support they have since received from faculty mentors, Honors College Dean Ilse-Mari Lee, and others. Summing up the mood, Pryor said he was “super excited, and very thankful for everyone who’s helped me along the way.”

The Goldwater scholarships honor longtime Arizona senator and 1964 presidential candidate Barry Goldwater and were first awarded in 1989. They recognize students’ commitment to research in the natural sciences, engineering and math, their intellectual intensity and their potential for future contributions in their chosen fields.