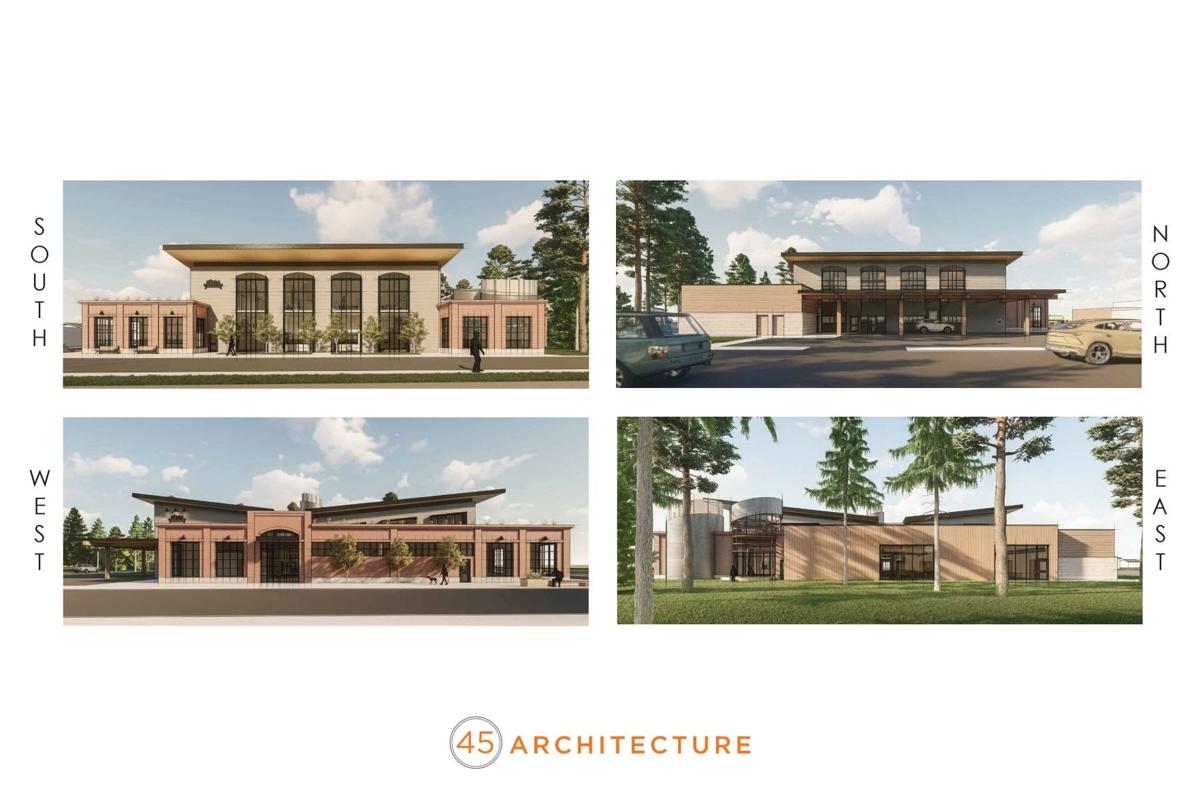 This architect's rendering shows how the new library/community center and the southwest corner of Lewis and Clark Park would look from four directions. 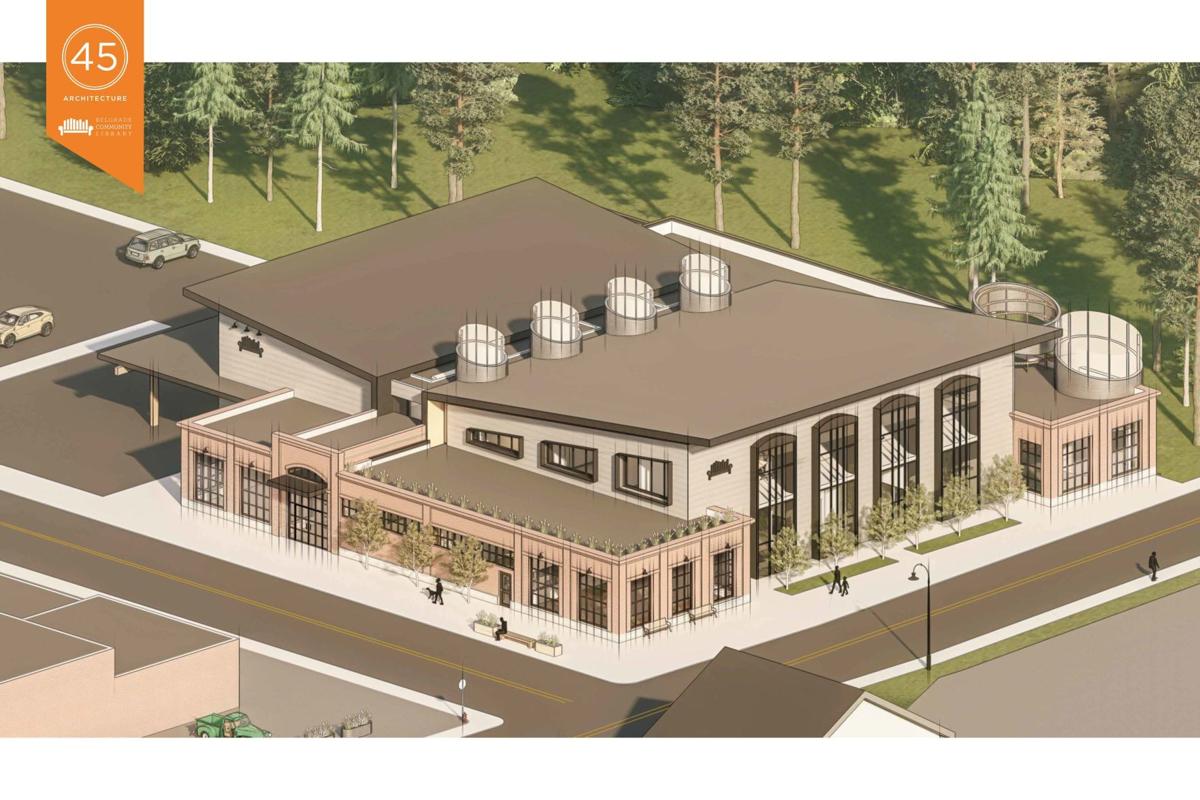 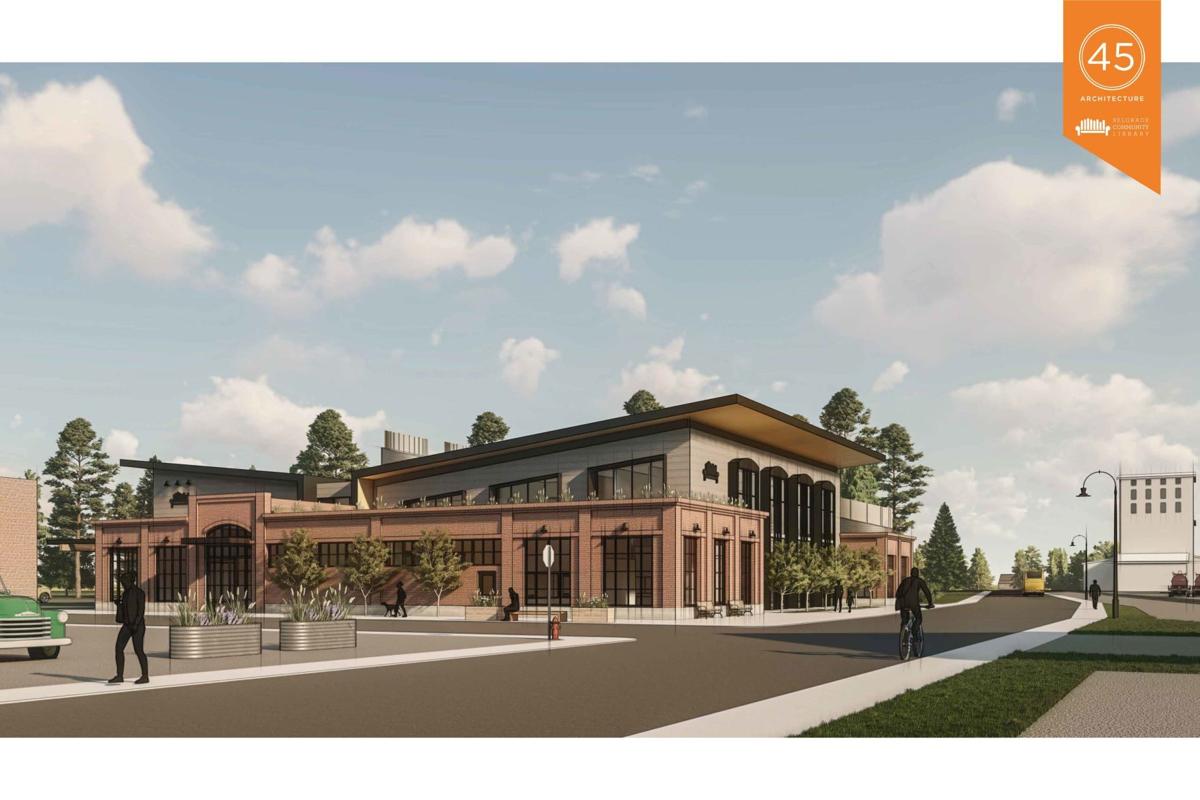 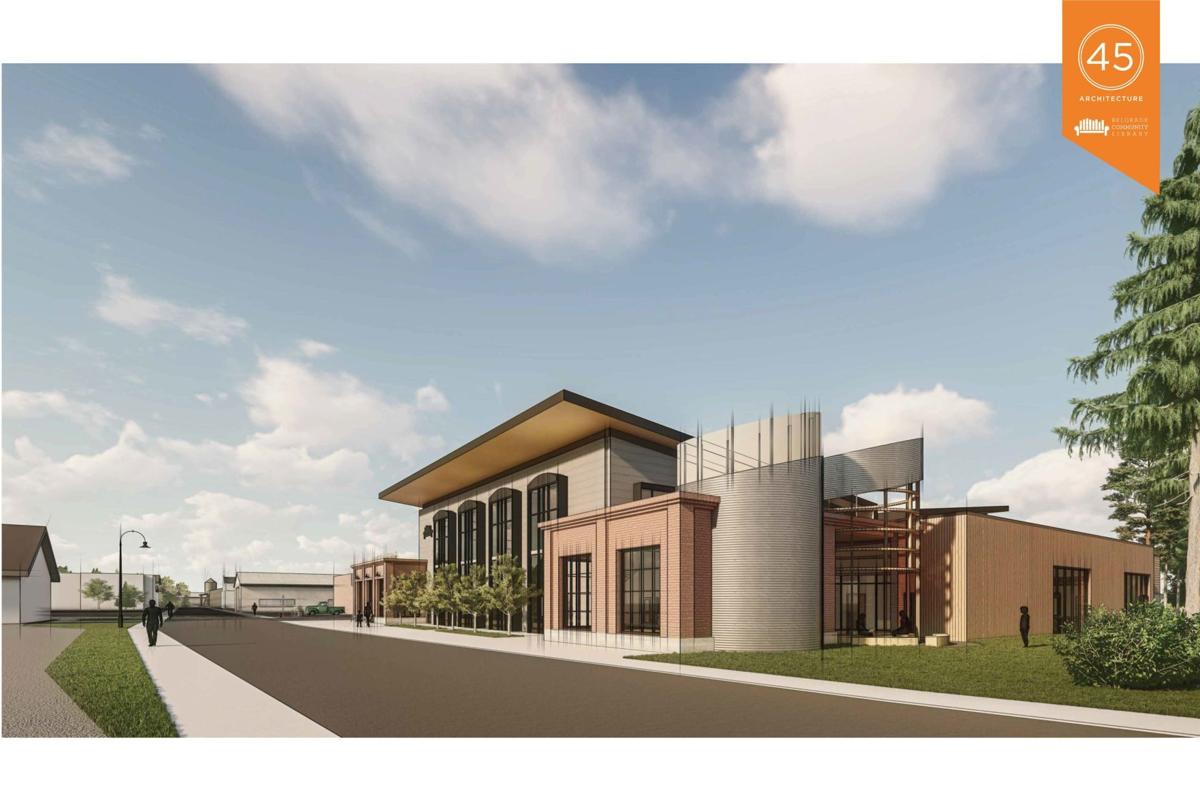 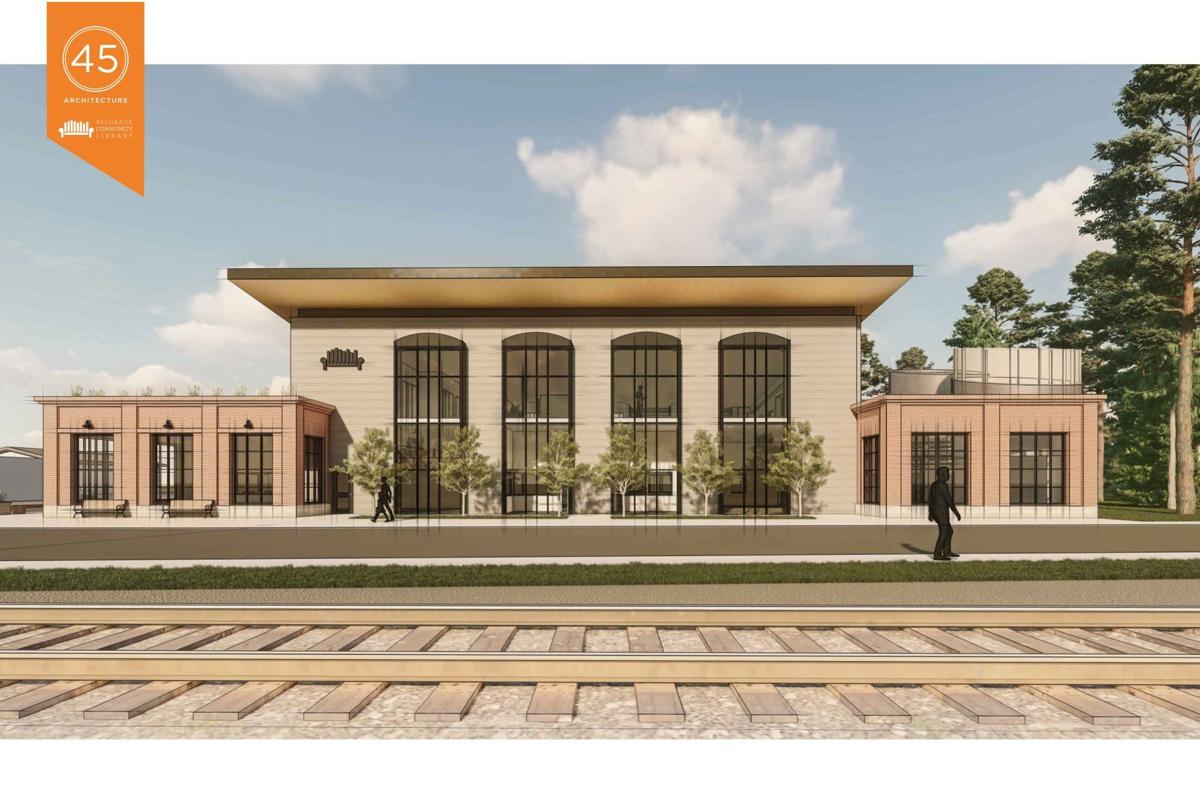 This architect's rendering shows how the new library/community center and the southwest corner of Lewis and Clark Park would look from four directions.

In the words of City Manager Ted Barkley, the Belgrade City Council on Monday “took a bold action in a relatively conservative community” by agreeing to ask voters to approve a $14 million bond issue for construction of a new library and community center on the east end of town.

“In one moment last night, the project came to life,” Barkley said during a press event Tuesday morning, which was held at the southwest corner of Lewis and Clark Park, the site chosen as home for the new building.

Barkley added that the council was inspired to approve the bond request because of the tremendous amount of community support that already has been shown for the proposal.

“People are stepping forward … willing to invest themselves in this,” Barkley told assembled supporters.

Chase Rose, a spokesman for the project, said private donors already have pledged $2.2 million toward the $16.5 million cost, including a $1 million gift from Tim and Carmen Sheehy.

In stating the necessity of the project, library Director Gale Bacon told about a family being turned away from a Belgrade Library storytime some years ago due to lack of space in the upstairs meeting room.

“That was the day I knew we were no longer serving our community in the way it needed to be served,” Bacon said, concluding her remarks by emphasizing the library’s mission to provide services for “lifelong learners.”

City staff have touted the proposal for a new library and community center as a solution that would meet not just library needs, but many others in the city organization as well. Calling it a “one-building solution,” Barkley said that if the library moves out of its current space, the vacated building will become home to the Belgrade Police Department, which has outgrown its offices upstairs in City Hall.

That, in turn, would make room to accommodate the additional needs of other city departments that also have outgrown their spaces or are housed in rented offices elsewhere in town. Barkley told the City Council that the plan as envisioned would save the city about $5 million in construction or acquisition costs to solve the space crunch.

If voters approve the $14 million bond issue in a mail election on Sept. 14, the new library and community center will be built on the site of the old fire station on East Main Street, which is temporarily housing the city Public Works Department.

At the Tuesday morning event, Barkley noted the site is at the east end of the city’s designated Urban Renewal Area, and the library very well could be an anchoring “showpiece” at the entryway to the city’s downtown.

To date, no public money has been spent on the project, with work to date paid by private gifts and the library foundation.

If voters approve the plan, projects supporters say the new building will offer:

• An outdoor playground just outside the children’s library area

• Improved and expanded makerspaces for creative programming and all-ages play

• Expanded parking and improved sidewalks for safety and accessibility

• A community coffee shop for library patrons, just inside the main entry