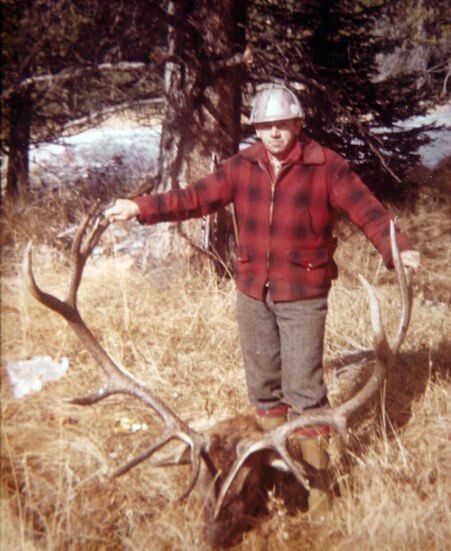 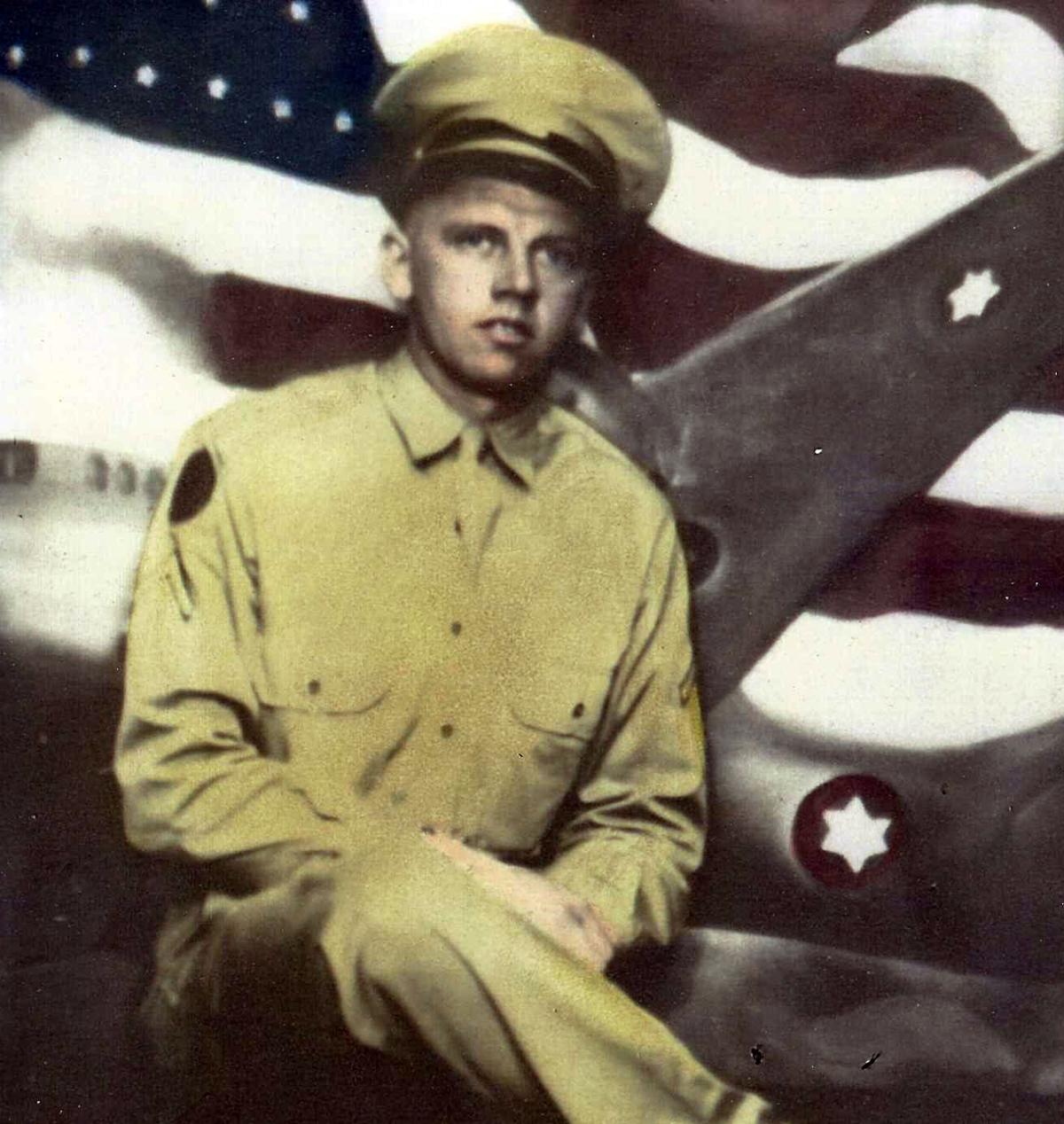 Robert served in World War II from December 2, 1942 to November 15, 1945 with Co. I, 152 regiment, 38th Infantry Division attaining the rank of Staff Sgt. He served with his regiment in the American Theater, Asiatic, Pacific Theater, Philippines Liberation Theater, in Hawaii, New Guinea, Leyte, and Luzon for 22 months. He received the Expert Infantryman Badge and Combat Infantry Badge and Philippine Liberation Ribbon with one Bronze Star and three Overseas Service Bars. He was a member of the DAV.

On July 20, 1950 he was united in marriage to Marjorie Inez Nelson at Eau Claire, WI. They then moved to Montana where he was engaged in logging. He was woods foreman for Yellowstone Pine Co Belgrade for 18 years.

He was an avid hunter and enjoyed the mountains, hunting elk and deer. He loved to camp and fish. He grew a large garden.

He was preceded in death by his parents, wife Marjorie Lawson, daughter Juanita Lawson, and sisters, Shirley Sears, Kathryn Harris and Enid Nelson.

A graveside service for Robert and his wife Marjorie is planned for October 10, 2020 at 11:00am at Sunset Hills Memorial Cemetery, Bozeman. www.dokkennelson.com