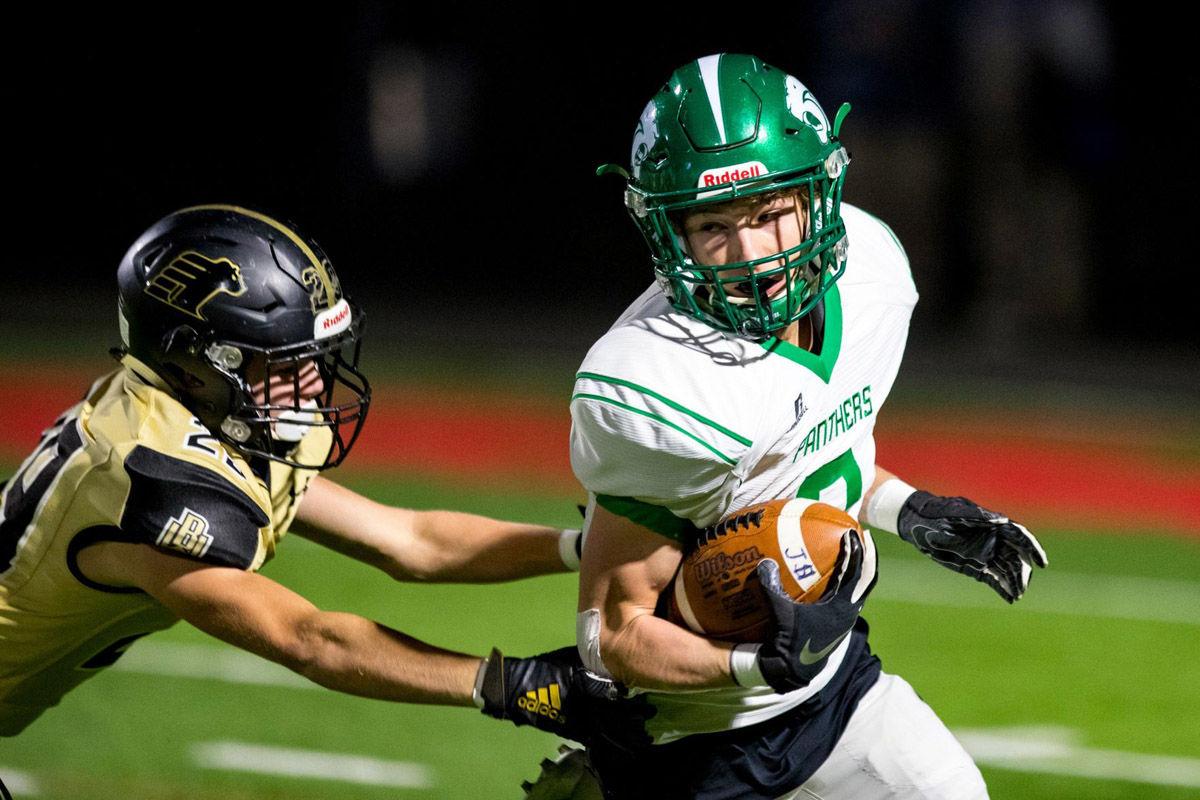 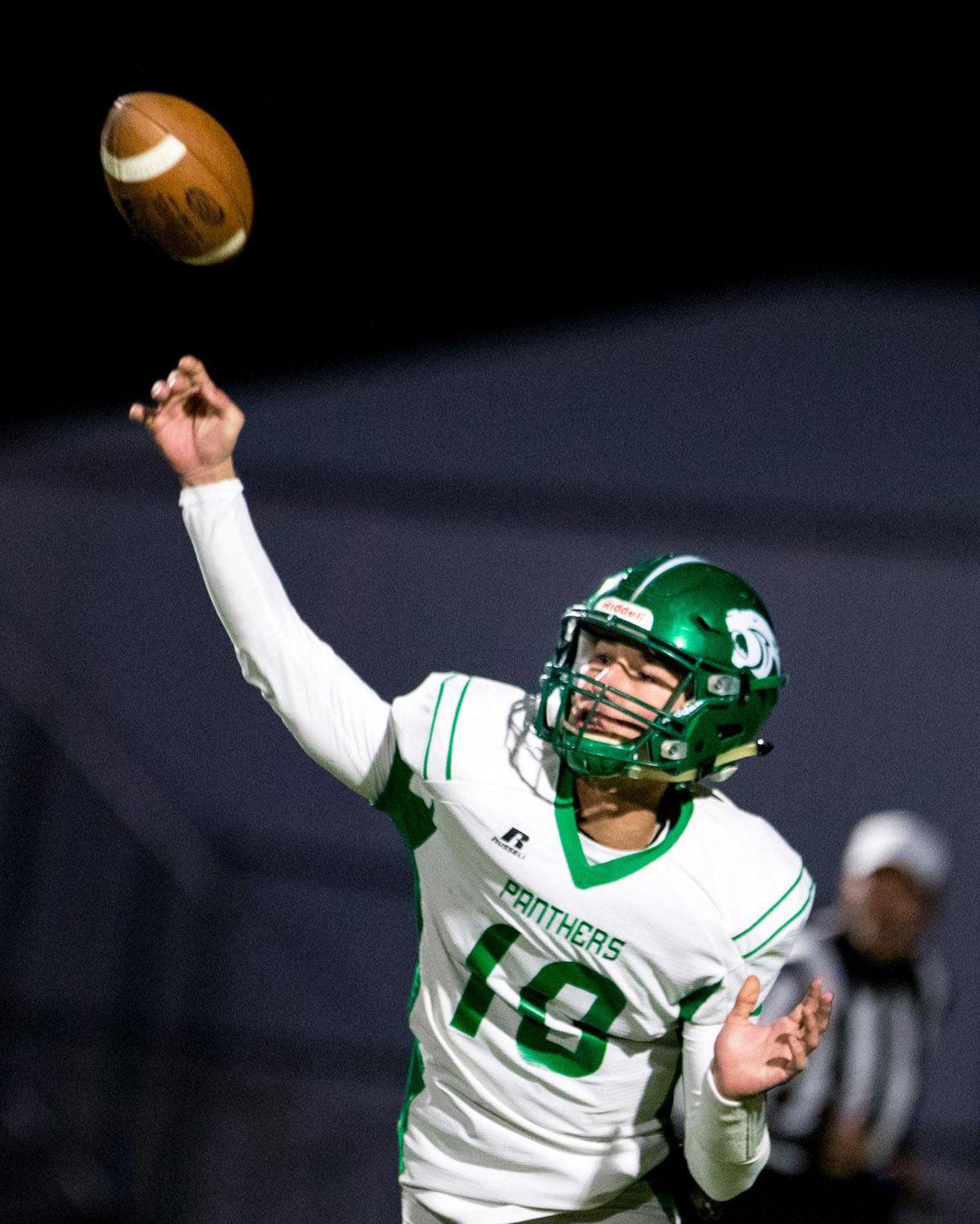 Belgrade planned on eliminating Billings West’s explosive plays and limiting its own turnovers.

The Bears gained plenty of yards on the ground and were efficient through the air as they defeated Belgrade 56-0 on Friday in Billings.

West’s Connor Ryan returned the opening kickoff for an 86-yard touchdown. Kinnaman believed that play was key in the outcome as West gained early momentum.

Erbacher added another touchdown to start the second, this one from 37 yards out. Three more rushing touchdowns from different players by the end of the game added to West’s lead.

“I love our kids’ resiliency and effort,” Kinnaman said. “They didn’t give up.”

Kinnaman said the Panthers have dealt with plenty of injuries, and their young players are continuing to learn. For example, sophomore Kash Fike made his first start at quarterback. Kinnaman said the young passer is still adjusting to the speed and physicality of the game.

In fact, Kinnaman added, the Panthers have plenty of lessons to learn.

“I really like how we’re competing,” Kinnaman said, “and hopefully it means a lot of success for us down the road.”

The Panthers (0-7) will play their last regular season game in their first season at Class AA next week at home against Billings Skyview for their senior night.

“I truly believe we have a shot at winning, just like I do every week,” Kinnaman said. “We need to get these seniors a win. … I think getting our first AA win would be a big boost for our program.”

Flint Smith and Brendan Wagner had touchdown receptions of 10 and 46 yards, respectively, in the first quarter for the Trojans. Whitehall (3-5, 1-1 Southern B) took a 20-0 lead into halftime on another touchdown reception by Wagner.

The Wolves (0-7, 0-6 Southern B) scored their lone touchdown on a 7-yard run by Trenton Nimmick in the third quarter.

Three Forks wraps up the regular season Oct. 25 with a non-conference game at Florence.