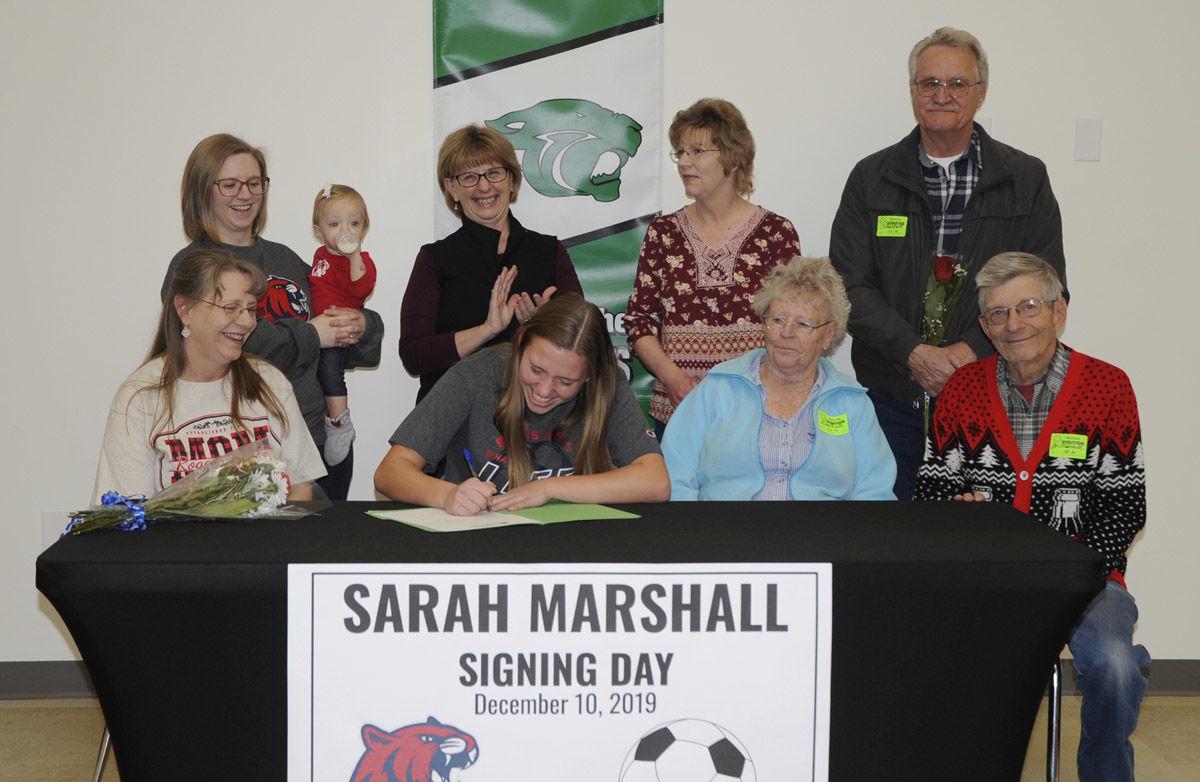 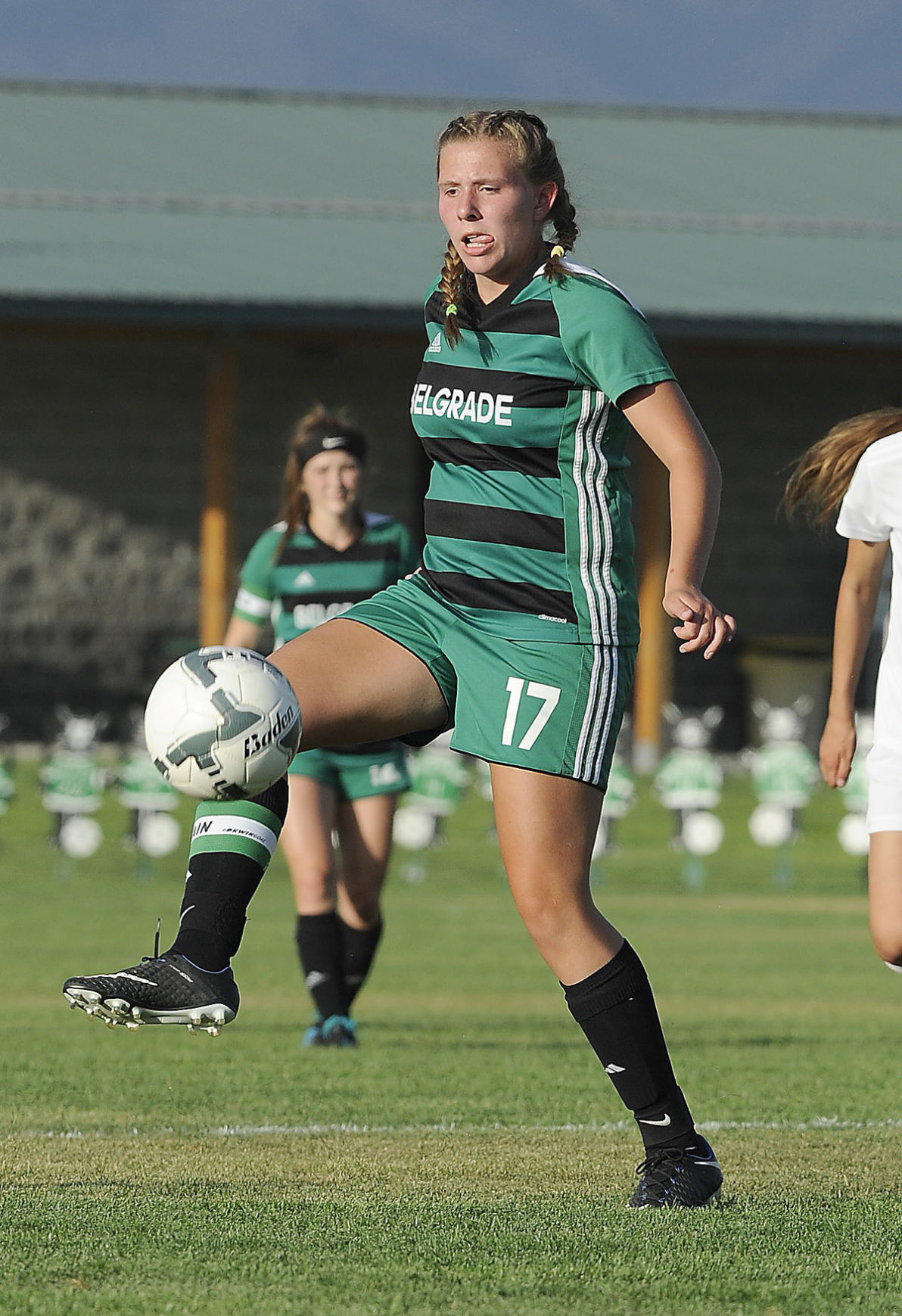 Sarah Marshall, a four-year starter for Belgrade, scored 27 career goals and had 29 assists.

Sarah Marshall cited many reasons for choosing Rogers State University, but in the end it came down to family.

The Belgrade senior has relatives in Oklahoma — Rogers State is based in Claremore — and Marshall wanted to continue her soccer career in a warmer environment.

“I really love the coach, I love the team and I love the size of the school because I can walk to all of my classes,” Marshall said. “There’s actually a wilderness reserve on the campus and my cousin Lauren actually played college soccer there too. So her and her husband and baby live about a half hour away.”

Lauren Hager was a standout for the Panthers in the mid-2000’s and scored the game-winning goals in the 2005 and 2007 state championship matches.

Marshall, who can play either in the midfield or as a striker, also has a prowess for finding the back of the net. She tallied 27 goals and 29 assists during her prep career as a four-year starter.

This past season, the first for Belgrade as a Class AA program, Marshall scored two goals and had a pair of assists to help the team post a 2-8-3 record. The Panthers reached the semifinals in Class A in 2016 and 2018.

Marshall began looking at colleges as a freshman — all out of state — and was strongly considering Western Carolina University in North Carolina.

“But I decided to go to Rogers State University because I just loved the vibe and the atmosphere. I just feel like it’s home,” Marshall said. “I just want to experience new culture and different weather that’s not so cold.”

Rogers State is a Division II program that posted a 5-8-5 record this past season under the direction of coach Yolanda Thomas. The Hillcats failed to qualify for the MIAA Tournament on a tiebreaker.

Marshall noted Rogers State competes in a challenging conference and likes how Thomas uses her players in a 4-3-3 alignment.

While she made it official by signing a letter of intent Tuesday, Marshall had made her decision in August after attending a winter training camp in February.

“I really liked the school then,” Marshall said. “And then I went back there in June to talk to the coach more and look at the school more, and I also trained with a team down in Tulsa, and the head coach went and watched me train with that team when I was down there.”

Marshall, who also competes in basketball, plans to major in business and minor in Spanish.