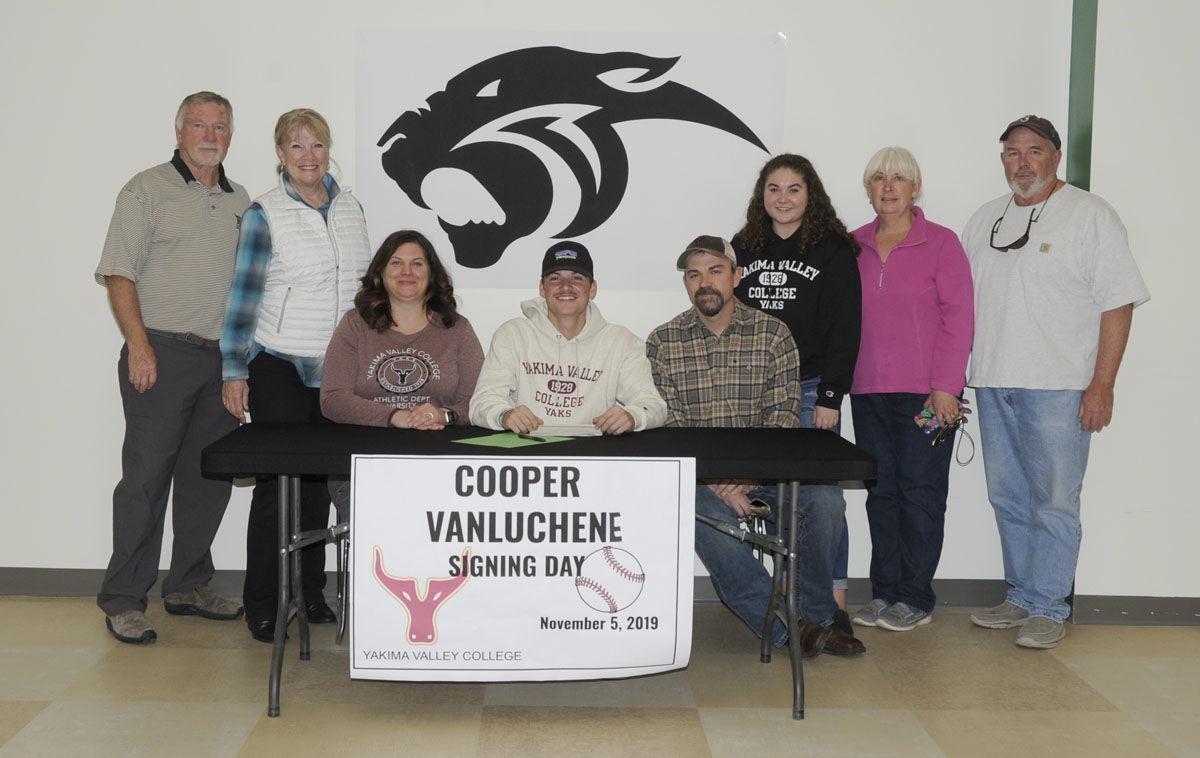 Belgrade senior Cooper VanLuchene, who is surrounded by his family, signed a letter of intent Nov. 5 to compete in baseball at Yakima Valley College. 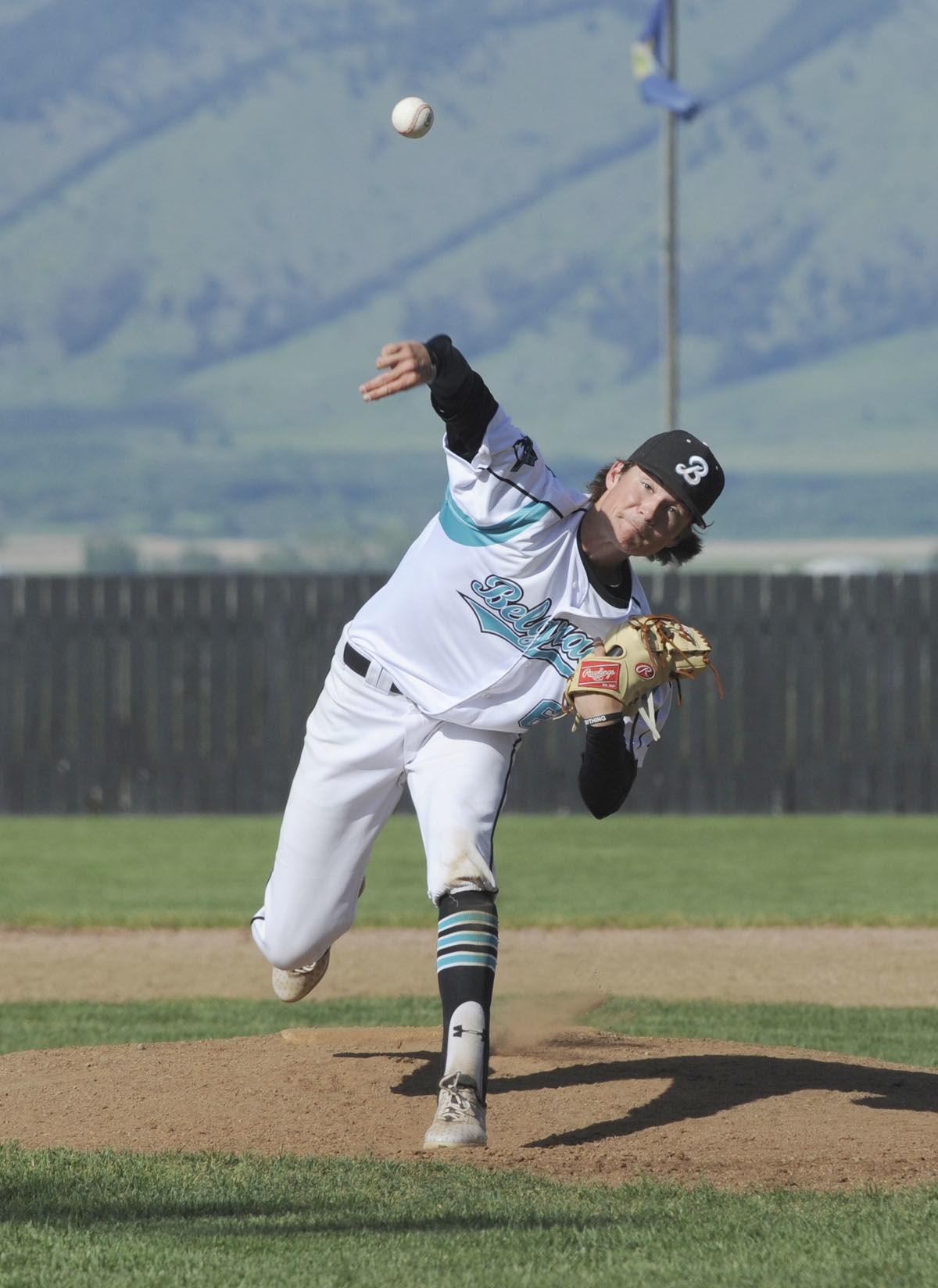 Belgrade senior Cooper VanLuchene is a standout pitcher and first baseman for the Bandits.

In late October Cooper VanLuchene made a campus visit to Yakima Valley College in Washington and by the time it was over the Belgrade senior had made a decision. This was the place he’d been spending the next two years.

VanLuchene, a two-sport athlete at Belgrade, made it official Nov. 5, signing a letter of intent to play baseball for the Yaks beginning in 2020.

“Once I left Yakima I kind of knew that place is for sure going to be the destination. I just kind of wanted to get the weight off my shoulders so I can focus on senior year of basketball and the next season of baseball.”

Yakima Valley College is highly successful junior college based in Yakima, Wash. The Yaks won the NWAC Championship in 2016 and finished as the runner up in 2017. A year ago, they returned to the tournament to cap a 30-19 campaign.

VanLuchene is a standout pitcher and first baseman for the Belgrade Bandits, an American Legion program. The team reached the state Class A championship game in 2017, but was upset in last year’s district tournament to end a 37-18-1 season.

VanLuchene noted that Belgrade coach Johnny Graham models his program after Yakima Valley College and that it was a perfect fit.

“It wasn’t like a big change or a big leap, and their coach said Yakima is more like a stepping stone, not a destination. So I know it gets you to the next level, which is nice,” he said. “And their program, they win a lot, so that’s good.”

Moving on to a four-year program is the goal, VanLuchene said, following his two years with the Yaks.

“I’ve been pitching since I was five, so that’s basically the best place I feel comfortable and the best chance of me getting to the next level would be at that position,” said VanLuchene. “And I feel the most comfortable on the mound.”

VanLuchene, who plans to study physical education, also looked at two other programs in Washington as well as Miles Community College.

“But Yakima was a definite fit once I went there,” he said.