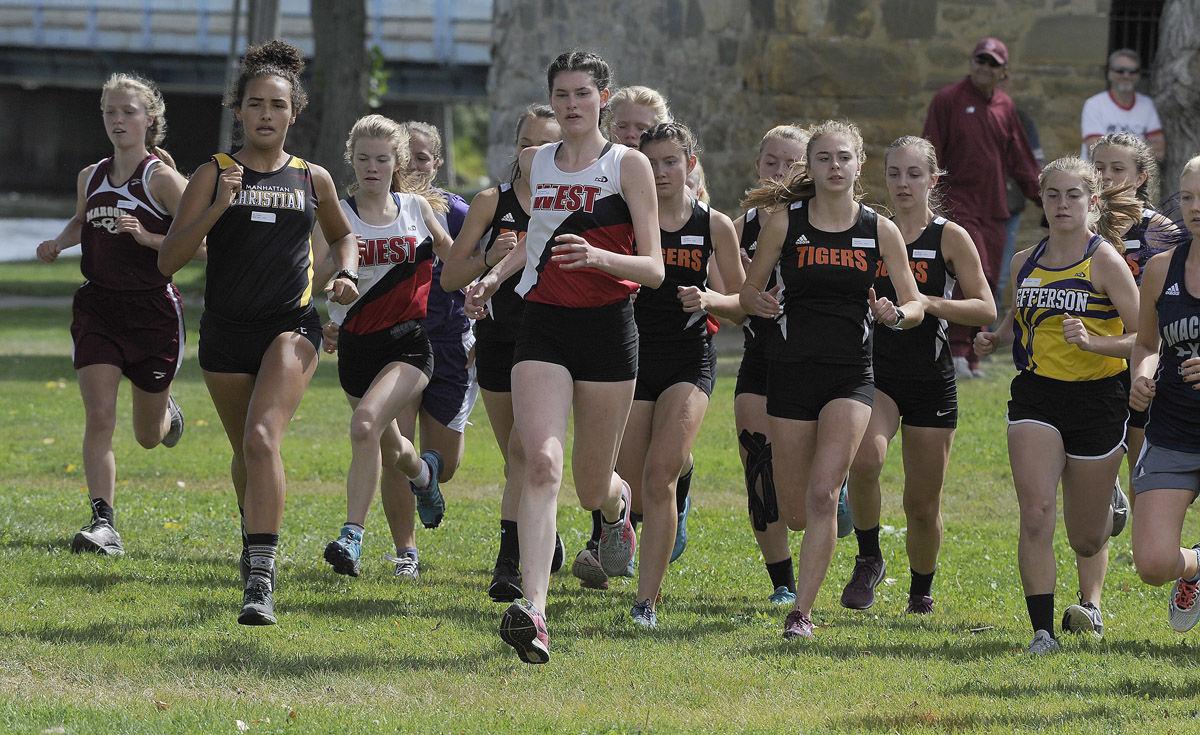 West Yellowstone’s Averi Parker, center, leads the pack at the start of a race in Twin Bridges in September of 2018. The two-time individual state champion recently signed to compete at Montana Tech. 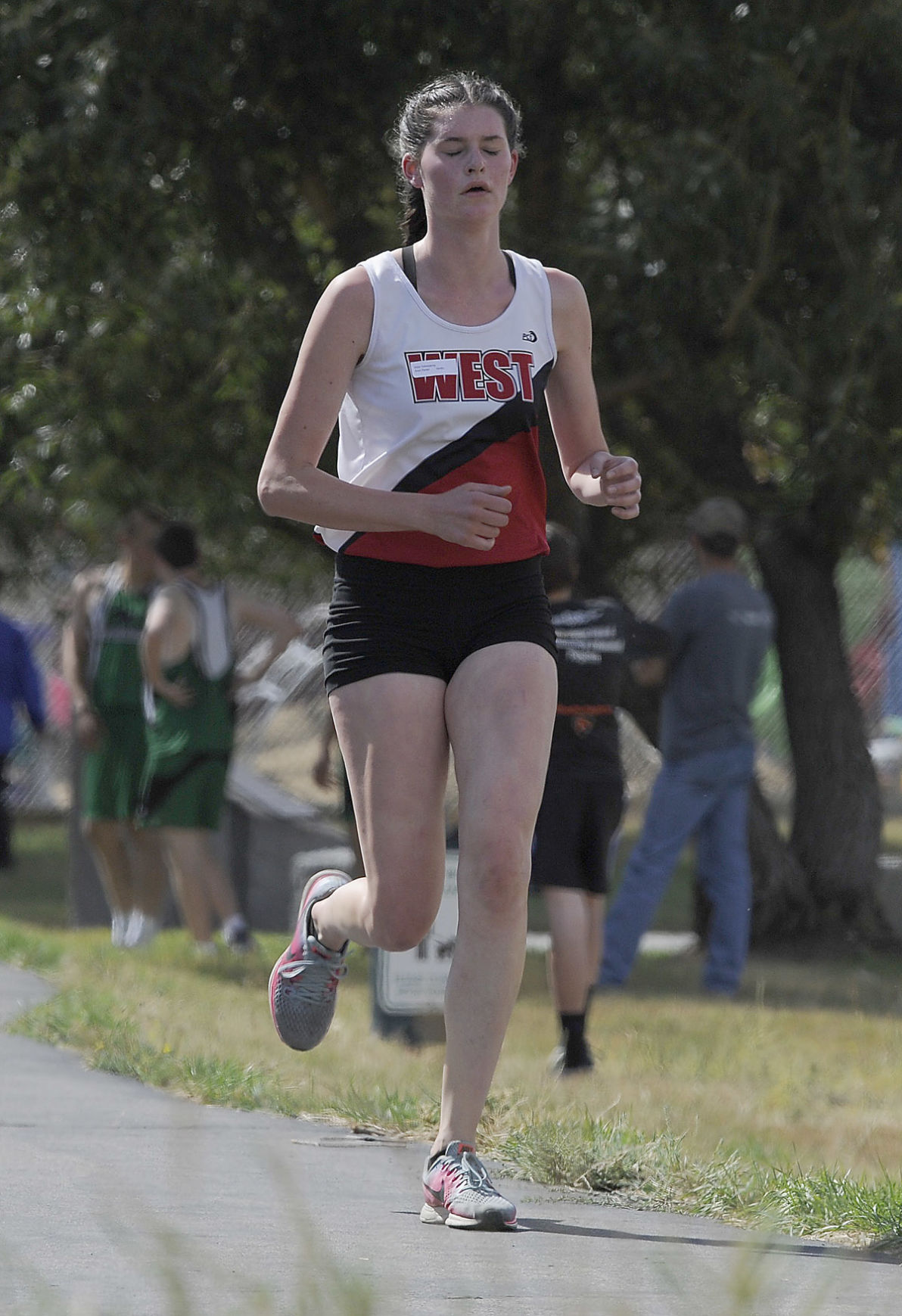 Averi Parker won a pair of individual state cross-country titles and finished as the runner up for West Yellowstone.

But, Parker more than made up for it over the past three years. The senior won a pair of Class C individual championships, including this past season, and helped West Yellowstone win two team titles.

She’s been among the top harriers in the state since 2017, and on Monday she chose to continue her career at Montana Tech. The Orediggers will be a first-year program this fall, something that Parker found appealing.

“It was close to home and it was still in Montana, which I liked,” she said. “It was a new program that I knew about, and wanted to be able to be a part of that and start something new.”

Parker will join another local harrier, Manhattan’s Jessa Steele, on the team. Steele, who signed in January, was the program’s first-ever recruit and the first for head coach Zach Kughn.

“I’m really happy,” said Parker. “It took me a while to decide what college I wanted to go to, but I’m glad that I decided to choose Montana Tech. I think it’ll be a good fit for me and I like that it’s a smaller school and it’s still in Montana.”

Parker, who also competes in basketball and track, had also seriously considered not pursuing sports in college and was looking at attending Utah State University. It’s where her parents attended college and her sisters currently reside.

“If I chose not to run I would have gone there,” Parker, who plans to study business at Tech, said. “But I decided that I think running would have been better in college and I would have more fun with it.”

Parker dominated at the Class C level after making her debut as a sophomore. She won the individual title en route to leading West Yellowstone to back-to-back team championships.

After being upset by Seeley-Swan’s Sariah Maughan in 2018 at state — Maughan won by surprising 26 seconds — Parker bounced back to win this past season with a time of 20:11.16 en route to leading the Wolverines to a runner up finish.

Parker, who has a personal best of 19:06, is also a standout distance runner in track. She is the three-time defending champion in the 3,200-meter run and won the 1,600 as a sophomore.

Older sister Bailee set a Class C state record in the 3,200 as a senior in 2016 en route to sweeping the two-mile and mile runs at state. Parker is now happily following in her footsteps.

“I always went to her meets growing up when she was in high school. I loved watching her run,” Parker said. “When I got into high school I did the distance too, and ended up being decent at them as well. So she inspired me for sure to be a distance runner and I always looked up to her doing that.”

Montana Tech does not currently offer track and field, but Parker said a program appears to be on the way in the near future.

“I don’t know if it will be next year along with cross-country or if it will be in a year or two, but they will be having a track program I think,” she said.

The Montana High School Association indefinitely suspended all spring activities on March 16 due to the COVID-19 pandemic. The MHSA executive board will reevaluate the situation April 13 and make a decision on how to move forward.

Parker remains hopeful a spring season will still be held.

If the suspension is extended, which appears likely considering the continuing spread of the virus throughout the state, the spring season could be dramatically truncated or canceled altogether.

Parker has continued to train with in anticipation of a season taking place. The shorter it becomes, however, the more difficult it will be for athletes.

“That would be hard because we train all season to peak at districts, divisionals and state,” Parker said. “So not being able to train with the team or anything, and to practice for that, it would be hard. I don’t know how that would work, but I feel like everybody would be in the same boat though. Everyone would struggle with it.”